The Bank of Japan intervened directly in global currency markets Thursday night as officials moved to support the yen amid two-decade lows against the US dollar in the first such move since 1998.

“We believe that intervention in the foreign exchange markets is only aimed at easing the volatile currency movement, not altering the course of currency depreciation,” said Min Joo Kang, currency analyst at ING.

“The next big event now may be the early October meeting of central bank governors and finance ministers in Washington,” she added. “The Japanese will have to convince the US authorities that a strong dollar is a problem, so that the language of foreign exchange for the G20 is changed. This is a difficult task, as the Fed still seems to welcome a strong dollar.”

Although the Japanese economy is focused on exports, it is sensitive to a weak currency as it boosts the cost of imported energy, which increases the country’s inflation pressures and reduces the purchasing power of its aging population.

In fact, core inflation accelerated to an annual rate of 2.8% last month, official figures indicated earlier this week, the fastest in more than eight years.

This has created a political dilemma for Prime Minister Fumio Kishida, who is under pressure from his ruling coalition partners in the government to boost fiscal spending in order to mitigate the impact of rising inflation.

READ ALSO :   Sports fans are ready to open their wallets: a study

Reports of new spending packages of between $100 billion and $200 billion from the Kishida government, just as major economies around the world reduce stimulus after the pandemic, will only further weaken the yen.

Meanwhile, analysts expect little support from the Bank of Japan regarding monetary tightening, given that Governor Harukiko Kuroda is preparing for his retirement in April next year.

“There are four policy meetings left until Governor Kuroda retires and there is little prospect of a policy change in these four meetings,” Kang said. “Also, it is still too early to tell but it looks like it will take some time for the BoJ to make any policy changes even after Governor Kuroda steps down.” 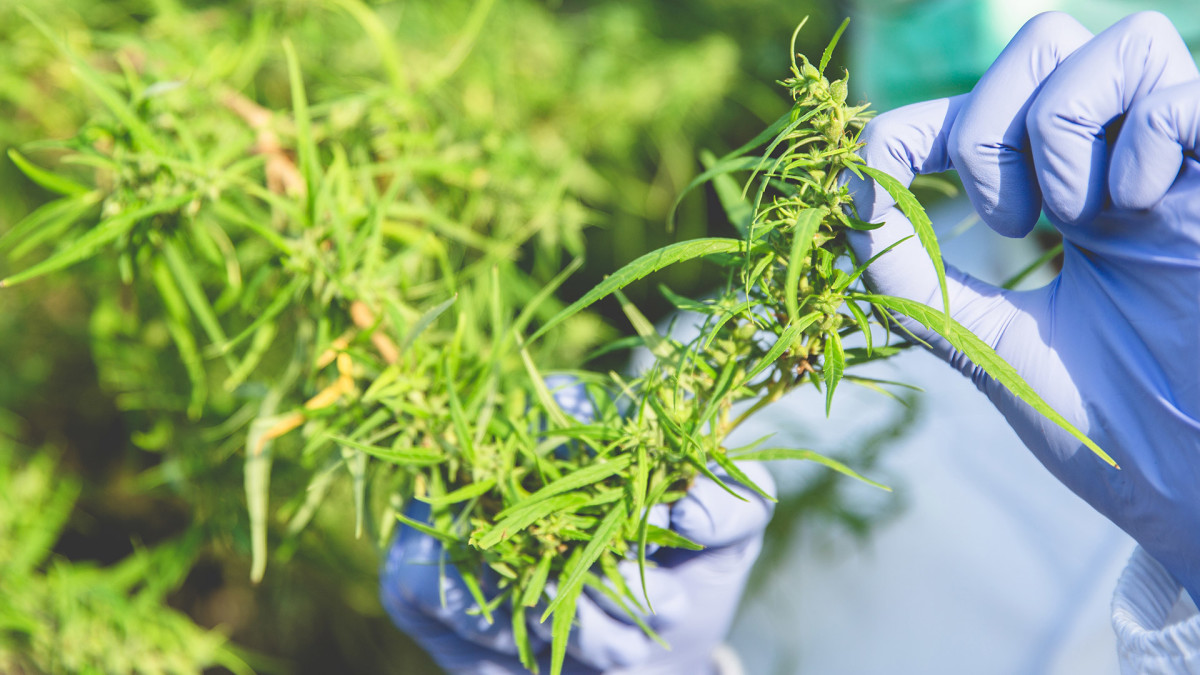