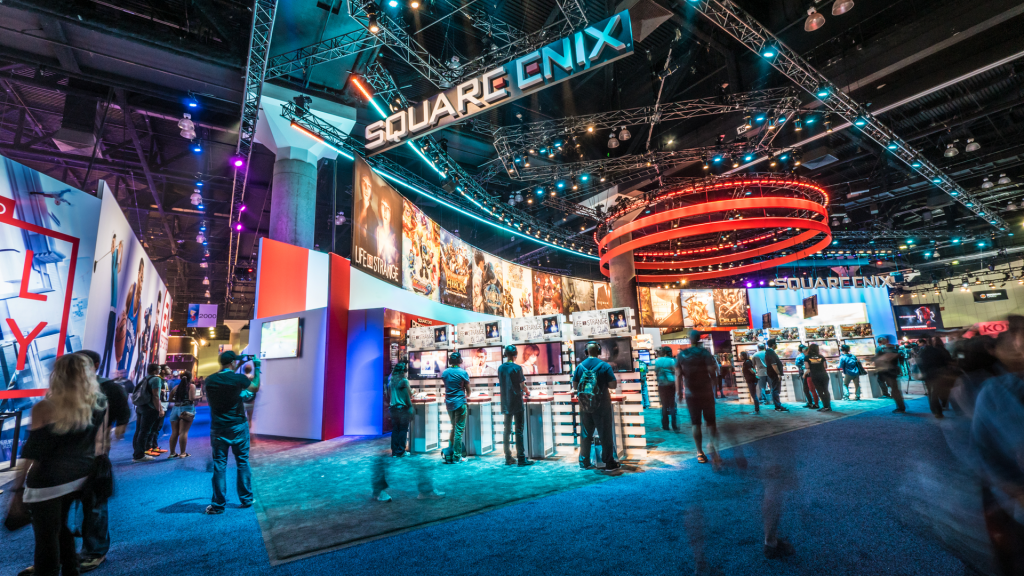 The world of video games is taking over the web3. Many historic partnerships have been announced between the ecosystem and the big names in the sector. This time it’s the Japanese giant Square Enix, which joins the Oasys blockchain. This is not the first time that Square Enix has shown its interest in this area, given that it had already announced that it was working on a issuance of non-fungible tokens (NFTs) for 2023 on the theme of Final Fantasy thanks to the Enjin blockchain.

Final Fantasy – A collection of NFTs in partnership with Enjin (ENJ)

The NFT market is not in its best shape right now. But […]

If the name of Square Enix Co., Ltd. doesn’t mean anything to you, you most certainly know it indirectly. It is one of the main companies that develop video games in Japan. Founded on September 22, 1975, it has since published many games (as well as manga). And is notably at the origin of the series Final Fantasy, Dragon Quest and Kingdom Hearts.

As for the Oasys blockchain project, it presents itself as a blockchain ecological (powered by PoS) focused on games and “built for the gaming community, offering fast transactions at a lower cost. »

This partnership between the two parties is not surprising. Square Enix wanted since last year focus on blockchain game development “based on token economies as a form of decentralized content. ” The blockchain Oasys was therefore a consistent choice.

“Whether it’s having fun, winning or contributing, a wide variety of motivations will drive people to engage in games and connect with each other. Blockchain-based tokens will enable this. »

According to the press release, this partnership makes Square Enix one of the 21 validators from the Oasys network. On this last point, it should be noted that the company had said “wanting to go all the way” reason why she wants to be part of the validators of this blockchain. By becoming a network validator, it joins the long list of (mostly gaming) companies that had already planned it. This is Bandai Namco, Sega, Ubisoft, Netmarble, Wemade, Com2us and Yield Guild Games.

Not all technological advances are necessarily welcomed […]

Besides this fact, the agreement foresees that Square Enix will use the Oasys blockchain to develop new inclusive games. Above all, they want test contributions generated by players. Thus, the content may be generated by users. According to Yosuke Saito, it’s a way to reward players who contribute to the creation of virtual worlds “with their own elements. »

“Our shared enthusiasm for web3 games makes this partnership exciting for us and we look forward to gaining insights that can advance the creation of all-new gaming experiences for gamers around the world.” »

We can’t wait to see what this new association will give!