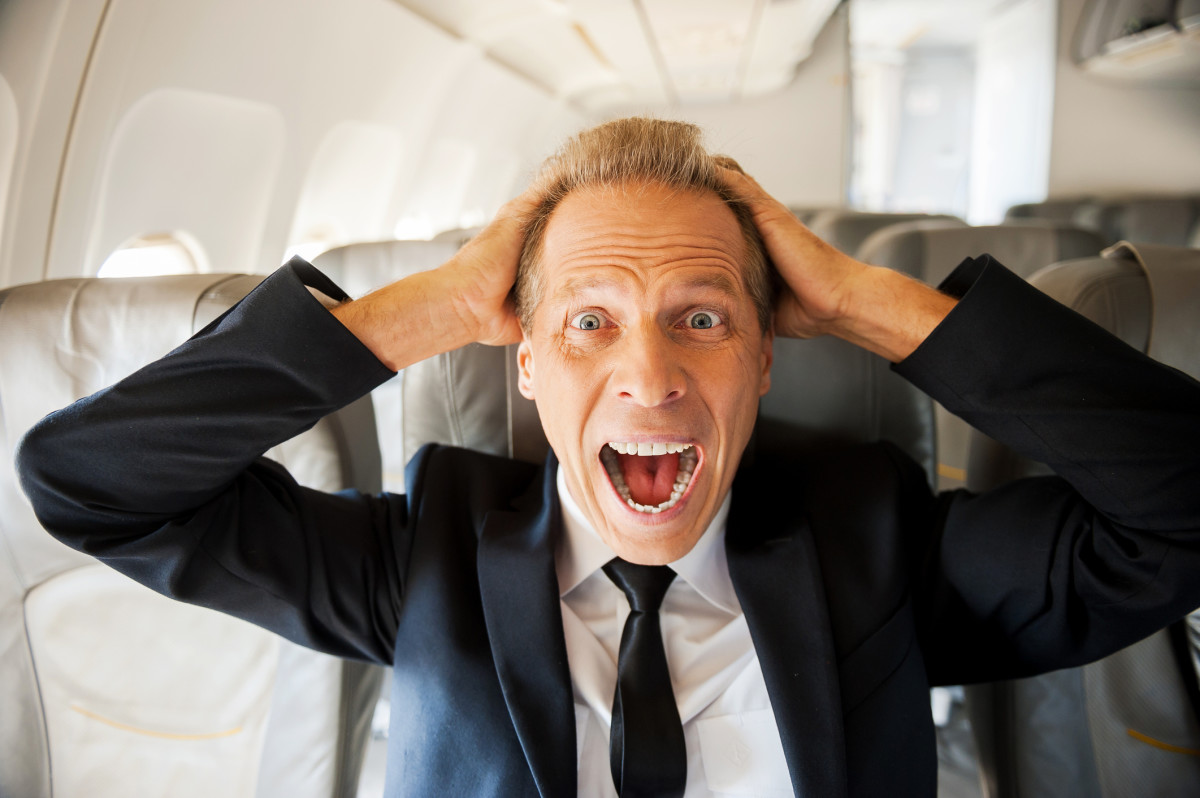 With many experts predicting an imminent recession and the S&P 500 down 17% this year, it’s no surprise Americans are concerned about the economy and the stock market.

A June survey by life insurance company Allianz put some numbers behind the anecdotes. 66% of Americans fear a major recession is imminent, up from 48% in the second quarter of last year.

Also, 82% of respondents expressed their concern that rising inflation will continue to negatively affect the purchasing power of their income in the next six months. A total of 71% say their income is currently not keeping pace with rising expenses.

Consumer prices rose 9.1% in the 12 months through June.

“Rising costs of necessities like food and gas are hitting Americans’ bank accounts,” said Kelly Lavigne, vice president of consumer insights at Allianz Life, in the comments accompanying the survey.

“Some may have dived into their savings to cover those initial increases…. But as this continues, concern about how rising inflation will affect purchasing power and savings in the long run is growing,” Lavigne said.

Meanwhile, 65% of survey respondents said they hold more money off-exchange due to their fear of losses, up from 57% in the third quarter of 2021 and 54% in the fourth quarter of 2020.

25% also think it’s worth risking potential losses to get unlimited potential gains. This is the first time that number has fallen below 30% since Allianz began tracking it in 2018.

When it comes to retirement financing, 60% of Americans say they think it’s important to protect some retirement savings from loss.

Looking at significant results for different generations, fewer than 56% of millennials (born 1981-1996) said they had a fiscal plan to tackle inflation, down from 61% in the second quarter.

Among Generation X (born 1965-1980), 75% of respondents said their income is not keeping pace with rising expenses, up from 68% in the first quarter of this year.

Turning to Baby Boomers (born 1946-1964), 73% are concerned that they may not be able to afford the lifestyle they want in retirement due to inflation. That’s up from 66% in the first quarter.

It is clear that consumers and investors are pessimistic. Not to underestimate anyone’s problems, but it is an integral part of the business cycle. It looks like we’re heading (or are already at) the bottom of that cycle. We can only hope that it is brief.