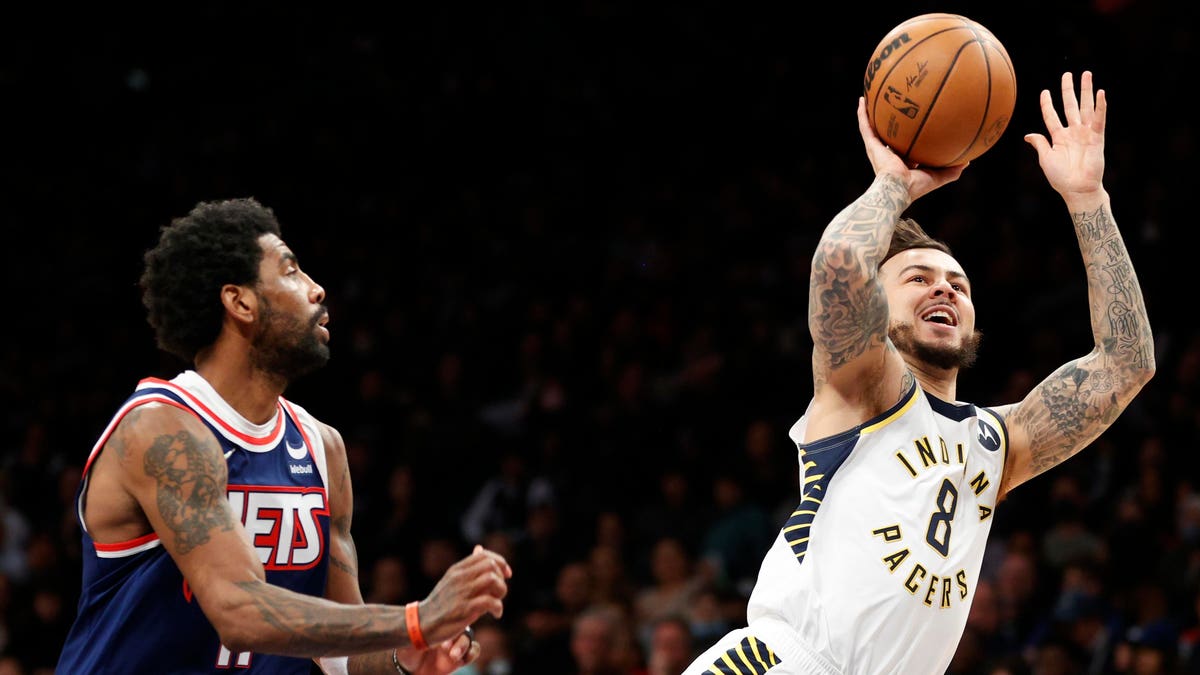 With their first pre-season game kicking off in just 17 days, the Indiana Pacers made a bunch of deals to add to their roster.

Three of these players have previous ties to the Pacers. Brown, the most noteworthy in the group given that Indiana traded in the second round for his selection in the 2022 NBA Draft, played for the Pacers in the summer league in July. He was one of the last two-round picks to sign with their team, and Brown eventually secured a two-way deal with Blue and Gold.

Boatwright and York also played for Browns in the summer league, and York spent time with the Pacers last season. The 29-year-old goalkeeper has played in two games for Indiana, averaging 4.0 points and 2.0 assists per game. Boatwright spent the 2021-22 season with Pacers G League’s affiliated franchise, Fort Wayne Mad Ants. He averaged 14.4 points and 7.5 rebounds per game for Fort Wayne during the J-League winter show.

The Pacers went 2-3 in the Summer League. York, Boatwright and Brown have all played at least three games.

Among the new signers with no previous links to the franchise, James Johnson is the most noteworthy. Johnson, a 13-year-old veteran who played for nine different franchises in the NBA, is now the top passer in more than five years. Indiana needed another veteran on the roster and another natural force forward. Johnson checks both boxes.

The 2009 first round draft reached the conference finals with Toronto in 2016 and played in the post-season with four different teams. His expertise and toughness will be a boon to the younger Pacers group. On top of his acumen, Johnson could be a good fit for Indiana as he previously played with coach Rick Carlisle – he spent 29 games with the Dallas Mavericks for Carlisle in 2020-21.

“He’s a very unique player,” Carlisle said of Johnson, at the Mavericks. “He plays the points power forward for us often very effectively. He’s really working on his shot, and I think his shot is getting better and better.”

Stockton has two seasons of experience in the NBA, one with Sacramento and one with Utah. He is one of the most accomplished passers-by in G League history and is the son of the John Stockton Hall of Famer in the NBA. Mad Ants acquired the rights to the returning player from Stockton in a deal earlier this summer, stating that such a signing was feasible.

After adding the five players, the Pacers roster is now 20 players. This is the maximum number of players a team can include in an off-season, so Indiana will have to give up or trade a player if it wants to make additional signings. Between rumored Show 10 deals and veteran deals, the Pacers can still adjust their roster before the start of the regular season.

Multiple teams – including Atlanta, Detroit and Sacramento – have already given up players before the start of training camp. If the ceded player has a Offer 10 clause in their contract, they will be eligible for a bonus if they notify their current team’s G League franchise for at least 60 days. It would make sense for some of the recently signed Pacers to have the Show 10 language in their contracts, so the Pacers could still make some moves before the start of the regular season. The franchise made similar moves last summer.

Indiana has 13 players on guaranteed contracts and one player, Brown, on a two-man deal. This means that there may be competition in the camp for a spot on the Pacers’ roster during the regular season. Striker O’Shea Brissett’s contract is not guaranteed for next season, but he will remain on the Blue and Gold this year. Another roster spot and a two-way slot could be available, however, any player that Indiana brings in over the next month can compete for those slots.

Deividas Sirvydis, sung by the Pacers back in August, could be in a mix of one of these locations, too.

The Pacers’ training camp will be opening soon, and with the team resilient, all of these players are well worth a watch. If they impress in camp or during pre-season action, they might be a good fit for the Blues and Golds during the regular season when the games count.