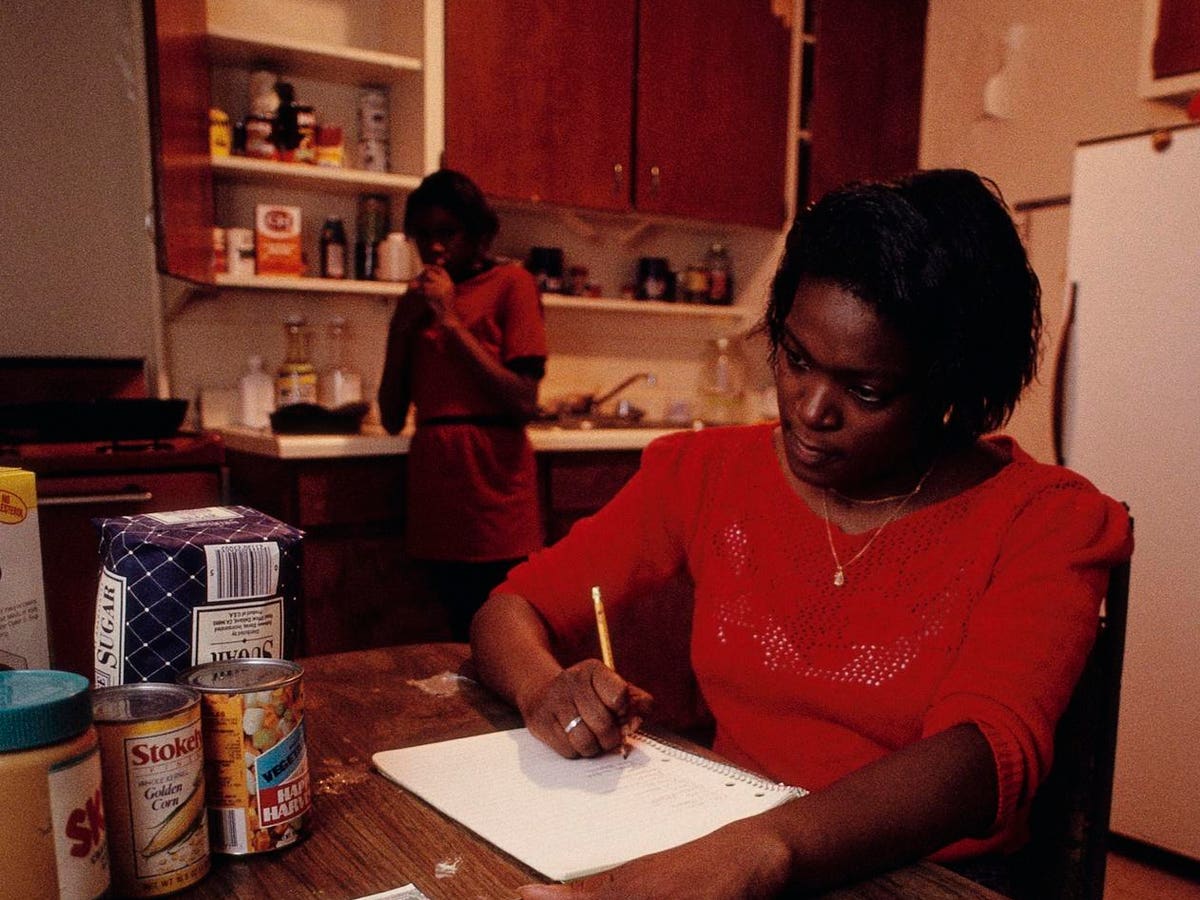 In the English- and Dutch-speaking Caribbean, a region of about 22 countries, the combined effect of more than two years of global crises has caused a sharp rise in the cost of living, causing a 46% increase in medium to heavy food items. Uncertainty between February and August 2022 – the highest rate since 2020 – and 57% of the population are struggling to put food on the table.

These are the findings of the fifth part of a regional survey conducted by the Caribbean Community (CARICOM) and the United Nations World Food Program (WFP) in collaboration with the Food and Agriculture Organization (FAO) and the Caribbean Emergency Management Agency (CDEMA). ).

In 2020, CARICOM and WFP began monitoring the impact of COVID-19 on food security and livelihoods across the region through the CARICOM Caribbean COVID-19 Food Security and Livelihoods Impact Survey, which was conducted in April 2020, June 2020, February 2021 and February 2022. . with the socio-economic impact of the current cost of living crisis added to the latest analysis from August 2022.

As in previous installments, experiences of food insecurity were assessed using WFP’s Consolidated Approach to Reporting Food Security Indicators (CARI), a methodology that categorized respondents on a food insecurity scale that takes into account the interplay of a number of variables associated with food consumption, coping strategies livelihoods and economic vulnerability – with the most extreme category being labeled ‘severe’.

Regis Chapman, WFP Representative and Country Director of WFP’s Multi-Country Office in the Caribbean, explains that the coping strategies individuals use are key to assessing their degree of food insecurity.

“Severely food-insecure households struggle to put food on the table every day or have to use coping strategies that undermine their ability to do so mid-term just to meet that day’s needs,” she says, outlining that the strategy, if employed a significant number in the population, they also have the potential to negatively affect socio-economic development at the macro level.

The survey found that 54% of respondents said reallocating funds from basic needs such as health and education to food as a coping strategy, while 83% said they had to tap into savings to put food on the table.

“These negative coping strategies are unsustainable and we fear that these short-term measures will lead to a further increase in the number of people unable to meet their daily food requirements,” says Chapman.

In short, for a region that imports nearly 100% of its energy and up to 90% of its food, further external shocks could spell disaster…

Meanwhile, the availability of fresh food has been falling for over a year and a half and prices are rising.

“We in the Caribbean need to reclaim our own food systems story,” says Dr. Renatta Clarke, FAO Subregional Coordinator for the Caribbean.

Data from the Food and Agriculture Organization shows that in March 2022, food inflation in the region increased by 10.2% in 20 countries compared to March 2021, with Barbados and Jamaica recording 20% ​​and 15% food price inflation and Suriname recording. a whopping 68.3% food inflation rate.

For context, global food prices have fallen for five consecutive months and hit a seven-month low in August 2022, although they are still 7.9% higher than a year ago. (FAO food price index)

And the proof is in the proverbial pudding, with 97% of survey respondents citing higher food prices, compared to 59% in April 2020, with nearly all respondents reporting significant increases in gas (95%) and other fuel (94%) prices.

In addition to the tsunami of price increases, there have been equally dramatic impacts on livelihoods. 72 percent of respondents said they experienced job loss or reduced income in their households or had to resort to secondary sources of income, up from 68% in February, while 72% said they expected their livelihoods to be further affected by the COVID-19 illness. disruption.

Unsurprisingly, lack of financial resources was cited as the primary reason (91%) why more than half of respondents had difficulty accessing markets.

But even those who said they had access to markets reported behavioral changes such as eating cheaper food and smaller quantities, with 22% of survey respondents saying they had gone a full day without food in the 30 days before the survey and 67% a reduction in variety their diet as a coping strategy (up from 56% in February).

Tragically, the most widespread negative food consumption behaviors were primarily employed by the most vulnerable—lowest-income households, younger respondents, mixed and single-parent households, and Spanish-speaking migrants.

And regional concerns about meeting spending are growing across the board.

“For the first time in five surveys in more than two years, not being able to meet food needs, along with meeting basic needs, was people’s top concern (48%), followed by unemployment (36%),” says Joseph Cox, Assistant. Secretary-General for Economic Integration, Innovation and Development at the CARICOM Secretariat.

As households continue to grapple with the effects of the pandemic, they face the interconnected challenge of meeting their food, energy and financial needs.

CARICOM, WFP, FAO, CDEMA and other partners are working together to increase resilience to shocks through stronger disaster management, social protection and food systems that are more efficient, sustainable and responsive in meeting the needs of those most affected by crises.

And with more than two-thirds of respondents expressing negative or very negative feelings about their current financial situation, broad and aggressive approaches are essential to solving the region-wide crisis.

“CARICOM recognizes that further interventions are necessary to reduce the level of need in the region and establish systems that facilitate sustainable access to nutritious food for all,” says Cox.

Guyana, under the leadership of its president, Dr. Muhammad Irfaan Ali has been given a leadership role in strengthening food security at the regional strategic level and ambitious plans are underway to reduce the region’s $4 billion food imports by a target of 25% or $1.2 billion by 2025. .

The plans focused on expanding regional food production while also addressing logistical issues, which many identified as the main reason for high import rates.

“Leaders in the region are actively working with decision-makers in all relevant sectors to find solutions to increase food production and reduce import dependency within the region to reduce food costs,” says Cox.

Regional governments and NGOs are also addressing issues related to suboptimal participation in the agricultural sector, improving nutrition, and redirecting regional consumption patterns in climate change adaptation and mitigation, among a myriad of other food system priorities.

“It’s not enough that we produce more food,” says Clarke. “We need to manufacture smarter, based on a better analysis of where the market opportunities lie and make sure we are well organized enough to take advantage of those opportunities.”

Organizations like WFP help directly address livelihood impacts by supporting and helping to improve and innovate national social protection systems, making them smarter, more responsive and more resilient in the face of crisis.

Nationally, in terms of social protection, more than one in five survey respondents reported receiving some form of assistance from their government in response to the impacts of the pandemic. However, investment in data is essential to developing better social protection programs that include everyone, and especially the most vulnerable. This was one of the objectives of WFP’s support to regional institutions and national governments.

And there has never been a better time to push through aggressive changes.

The economic prospects for food security of net importing countries such as those in the Caribbean have been affected by shock after shock, hitting the most vulnerable the hardest; rather than following with response after response, the message is clear – building resilience is now more important than ever.

“Information is key because it helps us plan better and take better action,” says Clarke. “Information from this series of surveys has helped us galvanize political action in the Caribbean and within the donor community to address vulnerability and food insecurity during this painful, protracted and increasingly complex crisis.”

READ ALSO :   Neither a dollar nor a fixed term: what you can invest in with high inflation