In a statement, Britain’s Haleon – a subsidiary made up of assets previously owned by GSK and Pfizer – reiterated earlier this year that it was “not a party” to any lawsuits against Zantac.

“[T]The scope of compensation under the joint venture agreement covers only their consumer healthcare business as it was conducted when the joint company was formed in 2018. At that time, neither GSK nor Pfizer marketed OTC Zantac in the United States or Canada,” Haleon said. .

The company earlier warned of the risks posed by Zantac’s lawsuits in its prospectus ahead of its July listing.

More than 2,000 personal injury cases alleging a link between Zantac and cancer have been filed, with the claimants – among other things – accusing GSK and Pfizer of not warning customers enough.

GSK said that not all internal research, as well as studies by the US Food and Drug Administration and the European Medicines Agency, have found evidence of a causal relationship between ranitidine – the active ingredient in Zantac – and the development of cancer in patients.

Elsewhere on Tuesday, Haleon posted a 22.1% jump in adjusted operating profit for the first half, as maker of Sensodyne toothpaste and pain relievers was boosted by increased demand from households and geographic expansion. It added that during the six-month period, two-thirds of the company’s business acquired or maintained market share.

The group added that the trading momentum in the third quarter was “positive” but will slow due to the challenges posed by the impact of high inflation on consumer spending. 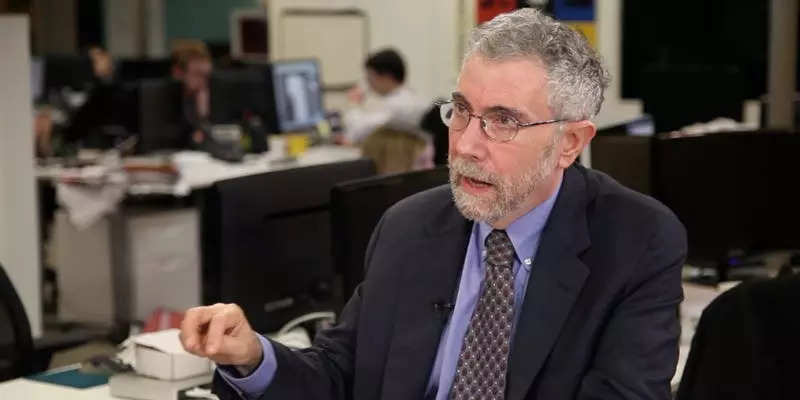 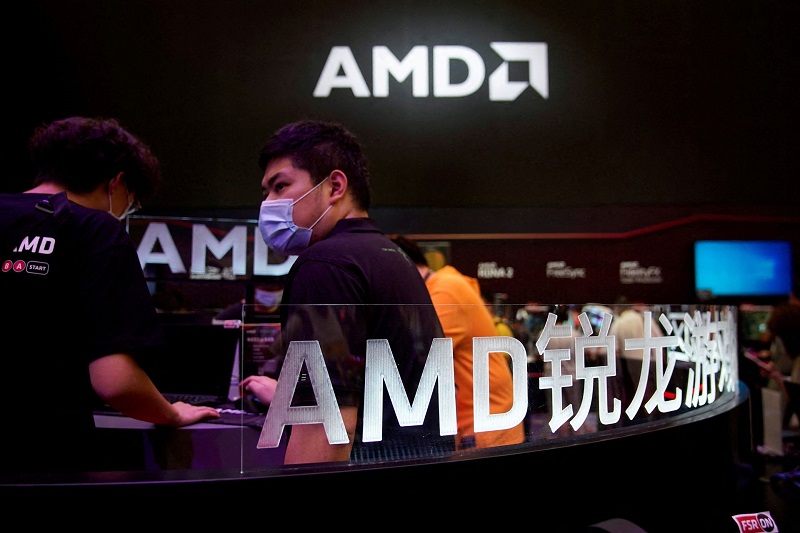