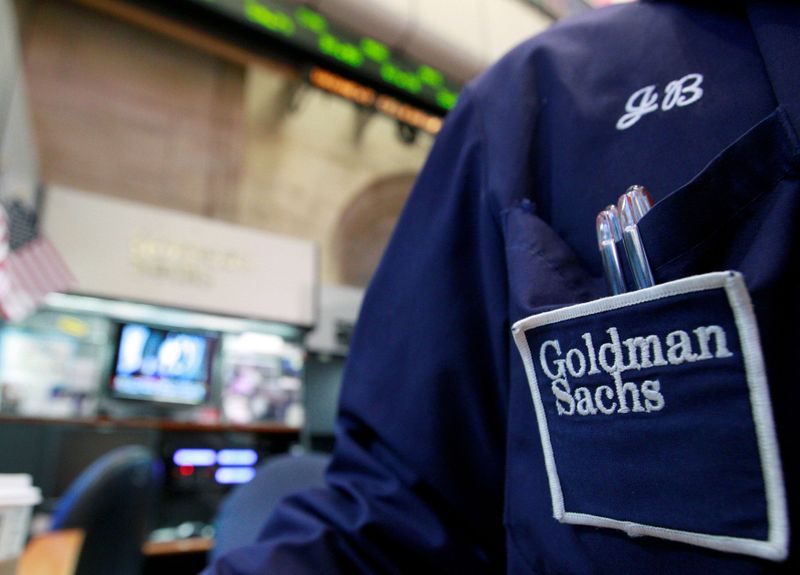 The chief economist at investment bank Goldman Sachs has updated the bank’s GDP and unemployment forecasts in 2023 to reflect the trajectory of higher rates.

“This trajectory of higher rates combined with the recent tightening in financial conditions suggests a somewhat worse outlook for growth and employment next year,” he said in a note to clients.

The new economic outlook has left Goldman less than the consensus and calls for a less than likely growth path that we believe is necessary to cool wage and price inflation.