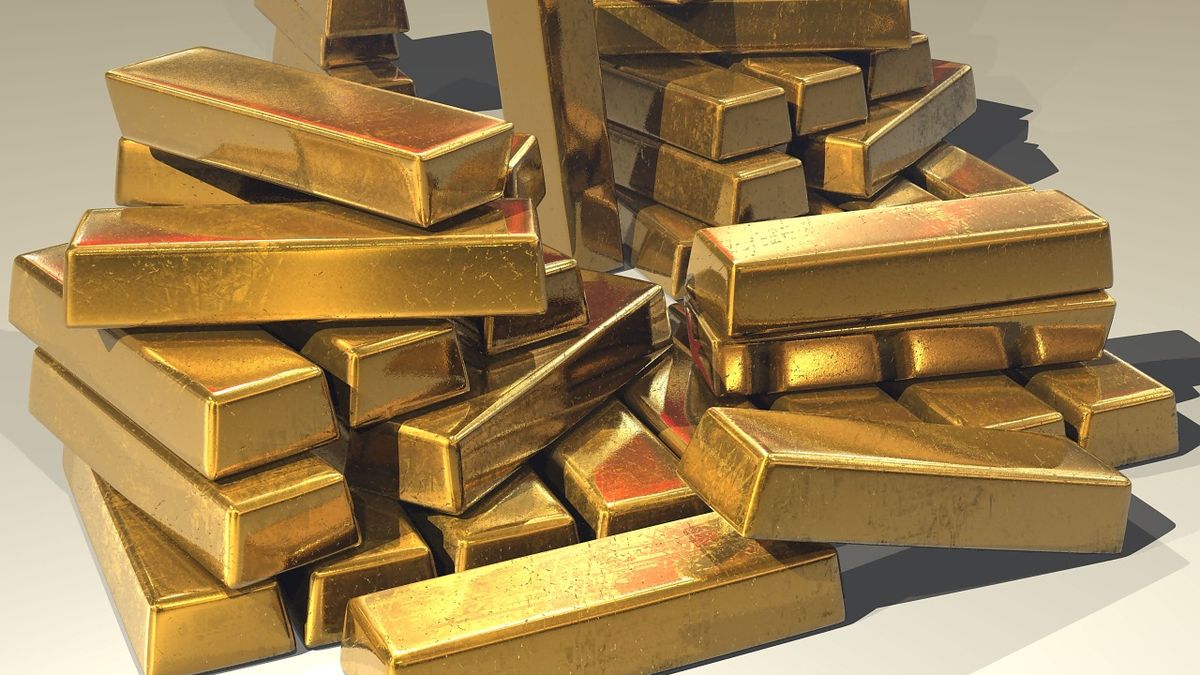 “(Gold) is still hovering around lows and a big part of that is the Fed’s announcement on WednesdayDaniel Pavilonis, chief market analyst at RGO Futures, said, adding that higher Treasury yields were also weighing on prices.

The Fed, at the end of the two-day policy meeting, is expected to raise interest rates by 75 basis points to combat high inflation, with markets even seeing a 20% chance of a 100 basis point hike.

Although gold is considered a hedge against inflation, higher interest rates raise the opportunity cost of owning zero-yield bullion.

For its part, the dollar remained near a two-decade high, making gold more expensive for foreign buyers. Meanwhile, the yield on 10-year US Treasuries rose to its highest level in more than 11 years.

It should be noted that the London Gold Market – the largest gold trading center in the world – was closed due to Queen Elizabeth’s funeral, limiting trading volume on Monday.

READ ALSO :   Girls basketball scoreboard for January 30: Jayla scores 20 points, No. 14 Minnechaug ahead of No. 3 Pittsfield and more