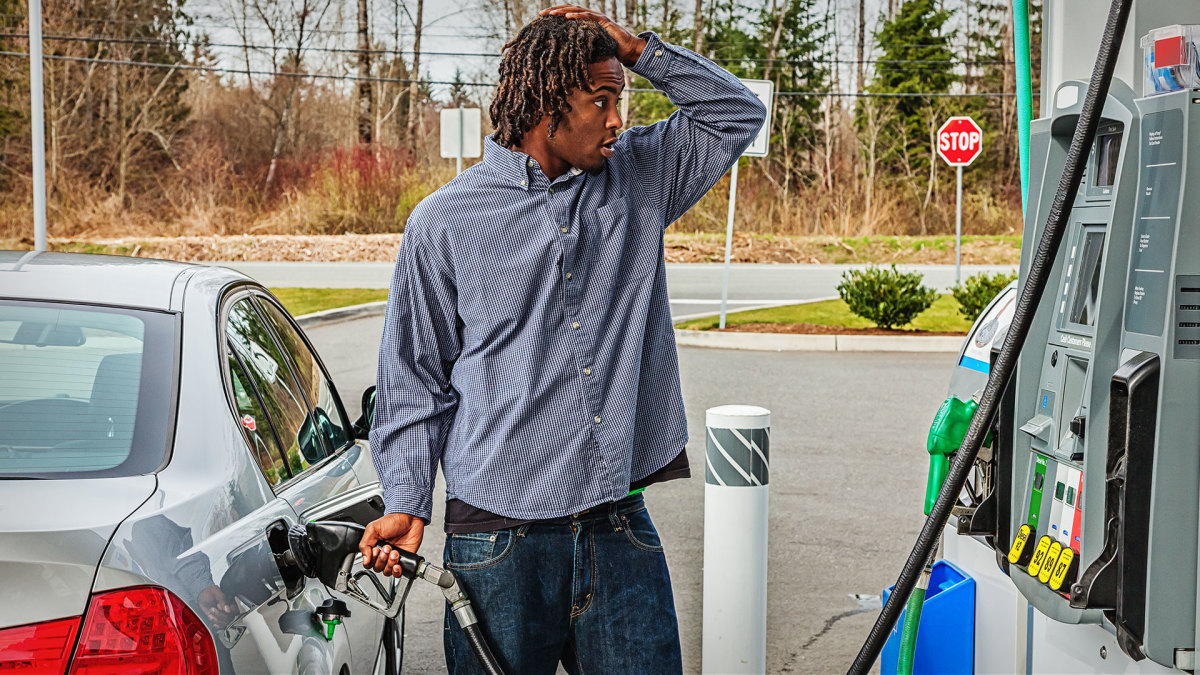 Gasoline prices are posting their longest falling streak since 2015, but the delay period may end soon.

Gasoline prices have fallen for 14 straight weeks as the national average price of gasoline topped the record low of 2018, said Patrick de Haan, head of petroleum analysis at GasBuddy, a provider of retail fuel pricing information and data in Boston.

The average price of gasoline fell 3.9 cents from last week to $3.64 a gallon on Sept. 19, according to data from GasBuddy compiled from more than 11 million individual price reports from more than 150,000 stations across the country.

“While some countries continue to see a trend in gas prices, the majority have continued to decline,” he said.

De Haan said the drop in gasoline prices may reverse as soon as this week due to some problems emerging in the Great Plains and Lakes states due to the start of the switch to winter gasoline. The BP Whiting, Indiana refinery was also forced to shut down for repairs after an electrical fire.

“I think we have the best potential to see a reversal of the weekly trend of lower prices,” he said. “West Coast states also continue to see increases as unexpected refinery issues continue to filter, preventing a downward movement. And while gasoline may rise, diesel prices should continue to slide after a much-needed jump in inventories last week.”

The states with the highest average prices are California at $5.38 per gallon, Hawaii at $5.22 per gallon and Nevada at $4.87 per gallon.

The states with the lowest average prices are Mississippi at $3.07 per gallon, Louisiana at $3.09 per gallon, and Georgia at $3.13 per gallon.

Fuel demand continued to fall across the US, with retail gasoline demand down 0.1% in four of PADD’s five regions, and only PADD 1, which includes the East Coast, up 1.8%, according to GasBuddy demand data driven by Pay. with a GasBuddy card.

Crude oil continued its long slide as well. West Texas Intermediate traded below $83 a barrel to start the week before bouncing a bit. Brent crude started trading below $89 a barrel before rising as well. Both are still well below where they started last week.

The crude oil market faced more pressure as last week’s CPI report showed that the level of inflation continued to rise, raising more fears of an economic recession. With the broader stock market awaiting the Federal Reserve’s decision later this week on how much to increase, investors are concerned about higher interest rates while a strong US dollar erodes oil prices.

Market conditions have prompted some investment banks to reduce their outlook on oil. By the end of the year, Brent crude, the international benchmark, will be trading at $100 a barrel, David Wilson, commodity strategist at BNP Paribas wrote in a research report.

“We expect price pressure to increase in the short term – driven by Chinese crude imports, Libyan production and releases from the US Strategic Petroleum Reserve – due to refinery maintenance and the potential Iran nuclear deal,” he wrote.

Wilson wrote that in 2023, crude oil balances will tighten against the backdrop of a complete European ban on imports of Russian crude in the first quarter and the replenishment of the Strategic Petroleum Reserve from the second quarter to the third quarter.

“The deal with Iran is a potentially bullish factor in 2023, but Iran’s reluctance to accept oversight of its nuclear program means that, in our view, the prospect of a deal is slim,” he wrote. “Recent indications from Saudi Arabia that OPEC+ is ready to cut production in 2023 to support prices point to further upside next year.”