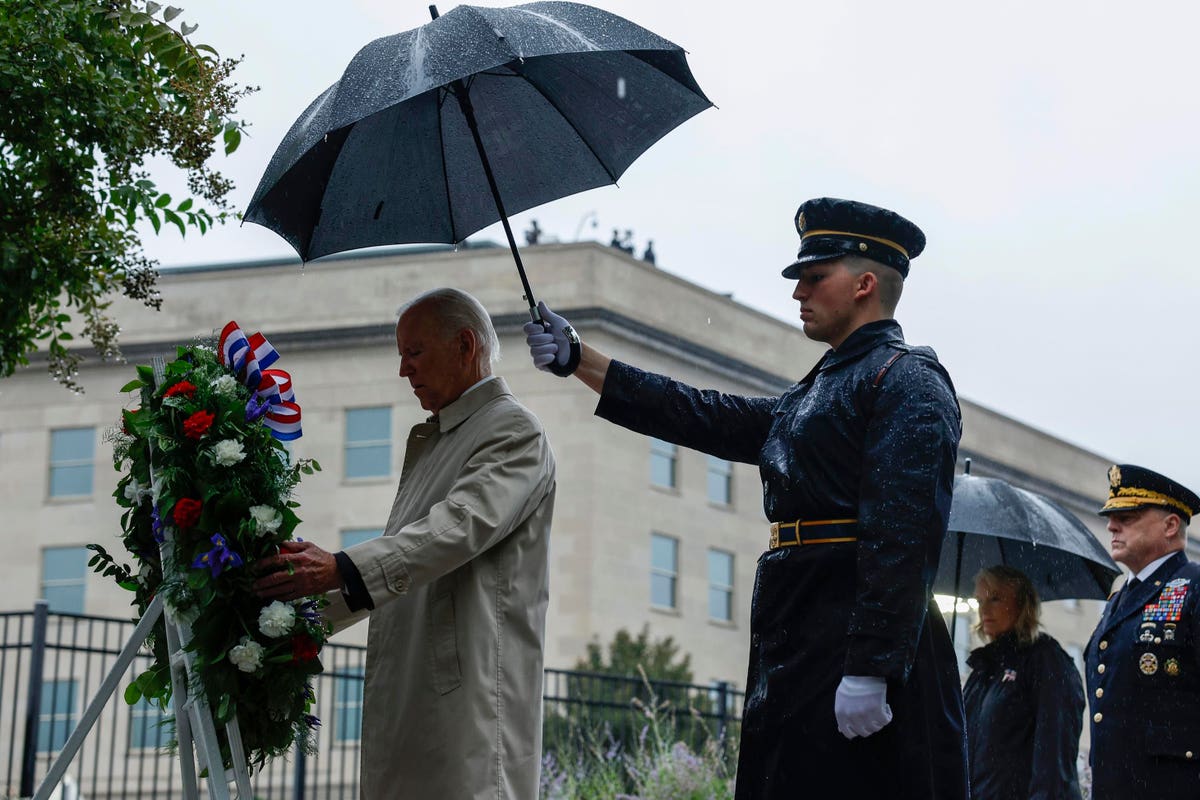 Fund managers are “super bearish” right now, as evidenced by cash levels that hit 6.1% in September. The only other time they were higher than that was after 9/11. Meanwhile, asset allocation to global equities is at a record low among fund managers.

According to BofA Securities’ September Global Fund Manager Survey, there is “max bear sentiment” among fund managers. Combined with recent “benign data,” the firm expects the S&P 500 to retest the 4,300 level and fail. As a result, BofA remains “fundamentally and patiently bearish.”

In addition, 67% of fund managers believe the economy has reached a late-cycle stage, although this percentage has steadily declined since its post-pandemic peak of 80% in June. A decline of this magnitude has historically coincided with recessions.

In coordination with these heightened recession fears, cash levels rose from 5.7% last month to 6.1% this month as a record 60% of investors took lower-than-normal risk positions. It should be noted that the long-term average level of cash is 4.8%. At -60%, a record low percentage of investors are taking on more risk than usual.

The top three risks among fund managers surveyed included persistently high inflation at 36% and hawkish central banks with geopolitics and recession coming in third at 17%.

On the policy front, investors expect the federal funds rate to peak around 4% to 4.25% in the second quarter of next year. In addition, the percentage of fund managers expecting a recession rose again in September to reach 68%, the highest level since May 2020.

Strategists report that expectations for the midterm elections have shifted. The percentage of fund managers who expect the Republican Party to carry the election fell from 44% to 28%. Meanwhile, the percentage who expected the GOP to control the House and Democrats to take control of the Senate after the election rose 8% to 22%.

Most and least crowded shops

A long position on the US dollar was identified as the most “crowded trade” in the September survey – by far at 56%. Longs in oil or commodities came in second at 10%. In fact, detractors pointed out that the long dollar trade was the most widely held position in the survey since long positions in US technology stocks in November 2020.

BofA further found that cash allocations were at a record overweight position of 62%, while stocks were at a record underweight position of -52%, down from -26% last month. The firm also found that fund managers had the biggest underweight in European stocks ever and the biggest overweight in consumer staples since December 2008. The survey also revealed a broad rotation from the technology sector to banks during September.