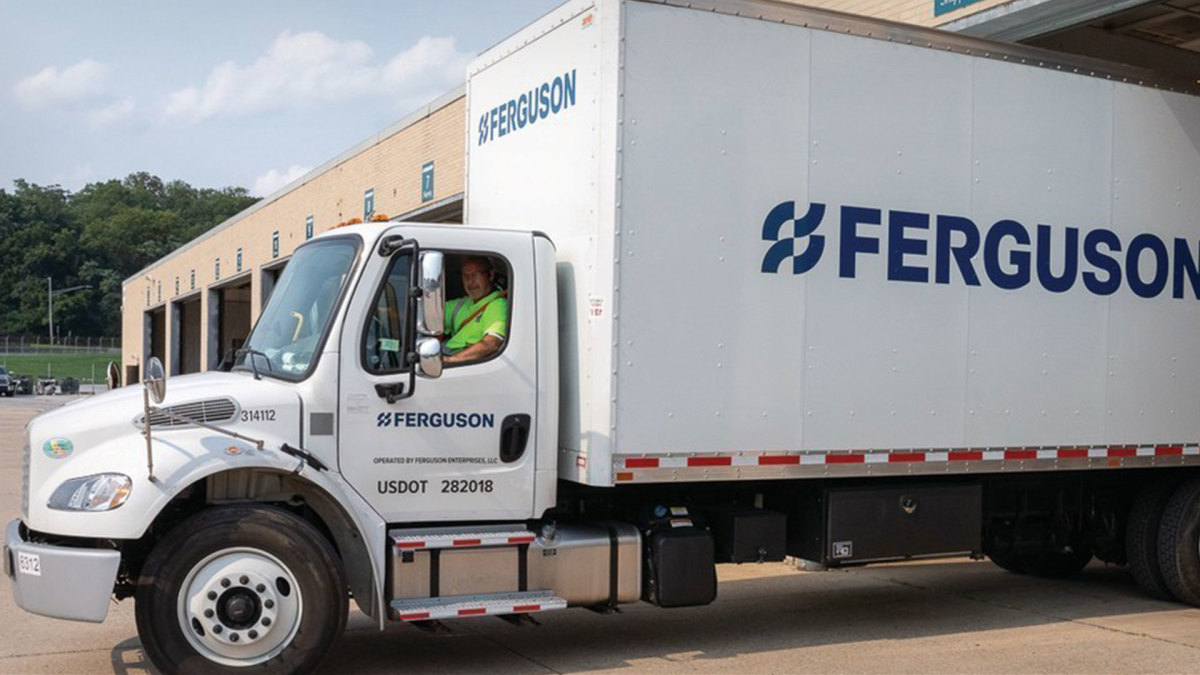 The Dearborn, Michigan automaker has released electric versions of some of its most popular internal combustion engine models, including the Ford Mustang Mach-E and the F-150 Lightning pickup truck.

As the popular car manufacturer expands into the electric vehicle market, it is looking to expand further into the alternative energy work truck market as well.

Tesla CEO and co-founder Elon Musk has already indicated that the company will begin shipping its latest electric vehicle later this year, the Tesla Semi Truck with a range of 500 miles. According to Tesla’s website, the Tesla Semi, which the company first revealed in November 2017, hits 60 mph in 20 seconds.

With the competition for electric vehicle trucks growing so quickly, Ford doesn’t want to be left behind. For this reason, on September 13, the company revealed a new partnership with Ferguson Enterprises (vulva) Ltd., a distributor of plumbing, waterworks, fire products and manufacturing, to launch a pilot program for the Ford F550 prototype fuel cell truck that uses hydrogen to power its fuel cells.

“Ford’s strategy to reduce carbon emissions around the world includes investigating several technologies that will help us achieve these goals across a broad range of applications,” Jim Boczkowski, CEO of Ford Research and Advanced Engineering, said in a statement. “This collaboration with Ferguson is a powerful example of where Ford Pro business and the capabilities of fuel cell propulsion systems can address the application gaps that battery electric vehicles cannot fill. The potential of hydrogen, the most abundant element on the planet, along with fuel cell technology It has tremendous potential to power larger and heavier commercial vehicles while still producing zero tailpipe emissions.”

Ford will study data on ongoing industry challenges in the medium and heavy-duty work truck segments, such as battery range and payload capacity, that have prevented a faster transition to environmentally friendly options.

“We are taking a proactive approach to meeting the challenge of a more sustainable future, recognizing the critical role that fuel-efficient trucks play in keeping American business going,” Ferguson CEO Kevin Murphy, said. “We are pleased to announce this innovative collaboration with Ford to help improve alternative fuel options in the mid-mission fleet, in line with our company’s overall sustainability strategy to reduce Scope 1 and 2 emissions.”

Ferguson previously announced another pilot program to launch 30 Series 6 trucks with 8 all-electric delivery trucks in its fleet in collaboration with Holman and Electrada. Off-the-shelf electrical and fleet management solutions allow Ferguson to deploy all-electric medium and heavy-duty vehicles throughout California while simplifying the development of the necessary charging and energy management infrastructure.