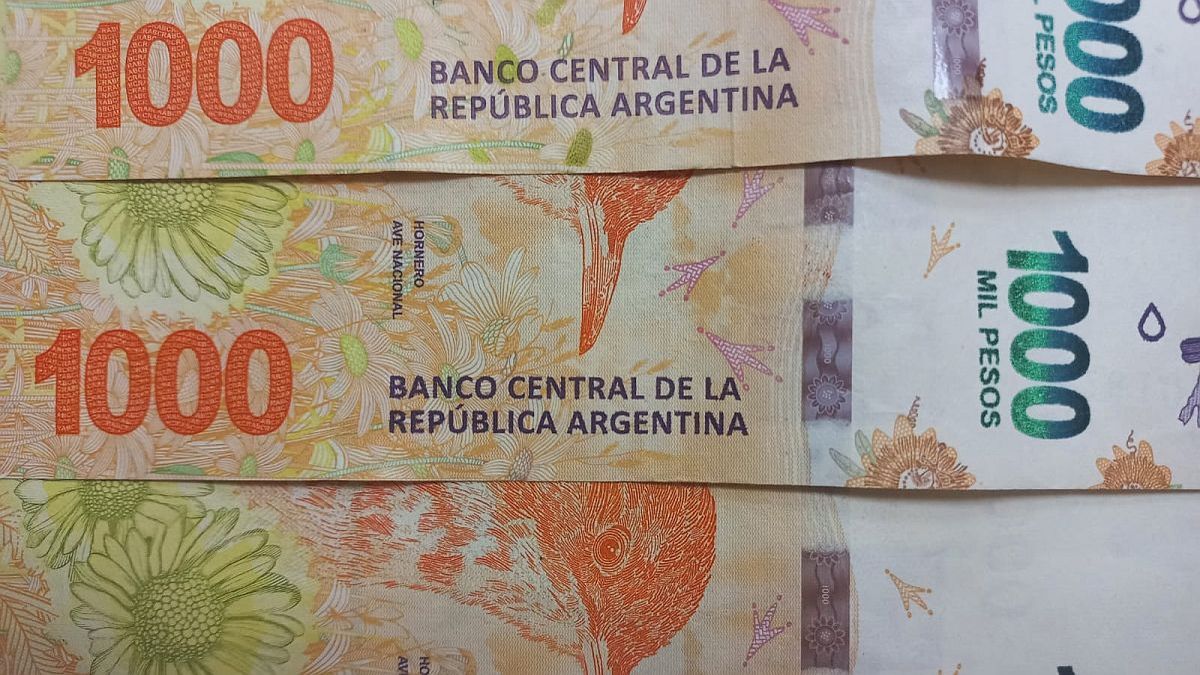 How much do you pay for the fixed term?

At the same time and in order to increase the incentive to save in peso, BCRA raised minimum interest rates on fixed terms for individualsstate New floor at 75% p.a. for 30-day deposits up to 10 million pesos. This is a monthly return of about 6.25%.

For the rest of the private sector deposits, the minimum guaranteed rate has been set at 66.5%.

Arguments for raising the interest rate

As a result, the BBK considered that “it is necessary to increase the rate of monetary policy again and thus promote the process of normalizing the structure of active and passive interest rates in the economy to put them on positive ground in real terms.”

In its goals and plans for 2022, the BCRA stated that it had begun to leave the period of exceptional policies resulting from the pandemic and resumed the guidelines laid down in January 2020. In this sense, “the strategy is now being adjusted in order to determine the course of the interest rate policy in order to move towards positive real returns.” On investments in the local currency and maintaining monetary and exchange stability.

Meanwhile, BBK indicated that “the new rates will support exchange and financial stability and enhance the accumulation of international reserves.”

The Monetary Authority said,It will continue to calibrate the interest rate within the framework of the ongoing monetary policy normalization process, paying particular attention to the past and future development of the general level of prices and the dynamics of the foreign exchange market. Taking into account the expected trajectories of the monetary base and the rest of the monetary aggregates, the interest rate policy implemented by the BCRA corresponds to the reduction of the balance of paid obligations (Liliq, Notaliq and Passes) in terms of GDP during 2023.