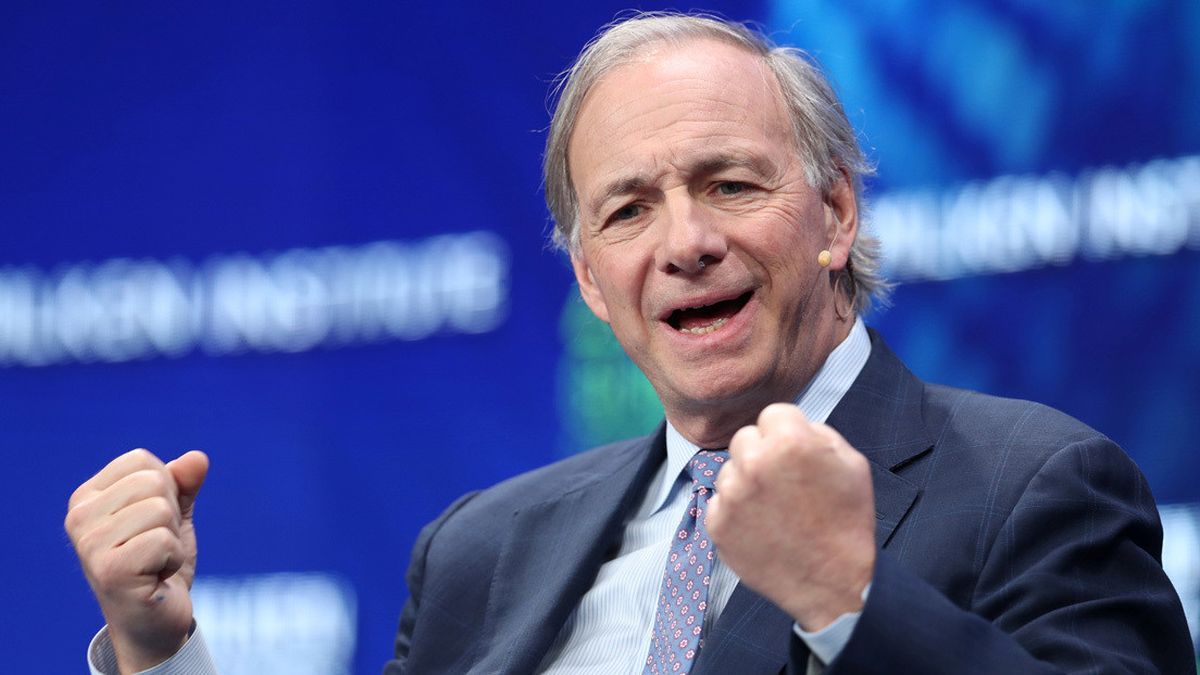 “In the short term, I think inflation will ease a little bit as the previous issues are resolved in some areas (such as energy) and then head up again towards 4.5% or 5% in the medium term.”Dalio says in a LinkedIn post.

The higher the long-term inflation rate, the more actions the Fed will need to cool it down to its long-term target of 2%. Raising the interest rate to 4.5% can cause the stock to fall by an average of 20%.

US inflation: Fear of the market

The market is afraid of it Federal Reserve (Fed) It will raise interest rates by 100 basis points at next week’s meeting (September 20-21) following the final inflation data for August, which was worse than expected.

“The increase in base prices, greater than expected, caused this There is speculation that the Federal Reserve will choose to raise interest rates by 100 basis pointsWhen it meets next week, CMC Markets experts indicate in their daily report.

“More worryingly, the rise in core prices appears to indicate the possibility of inflation Much stronger in the coming months than the markets originally expectedraising the risk that the Fed will not only be bolder in raising interest rates, But keep it higher for longer‘, they added.

READ ALSO :   The minutes of the Fed meeting hint that future increases in interest rates will be linked to the economic impact