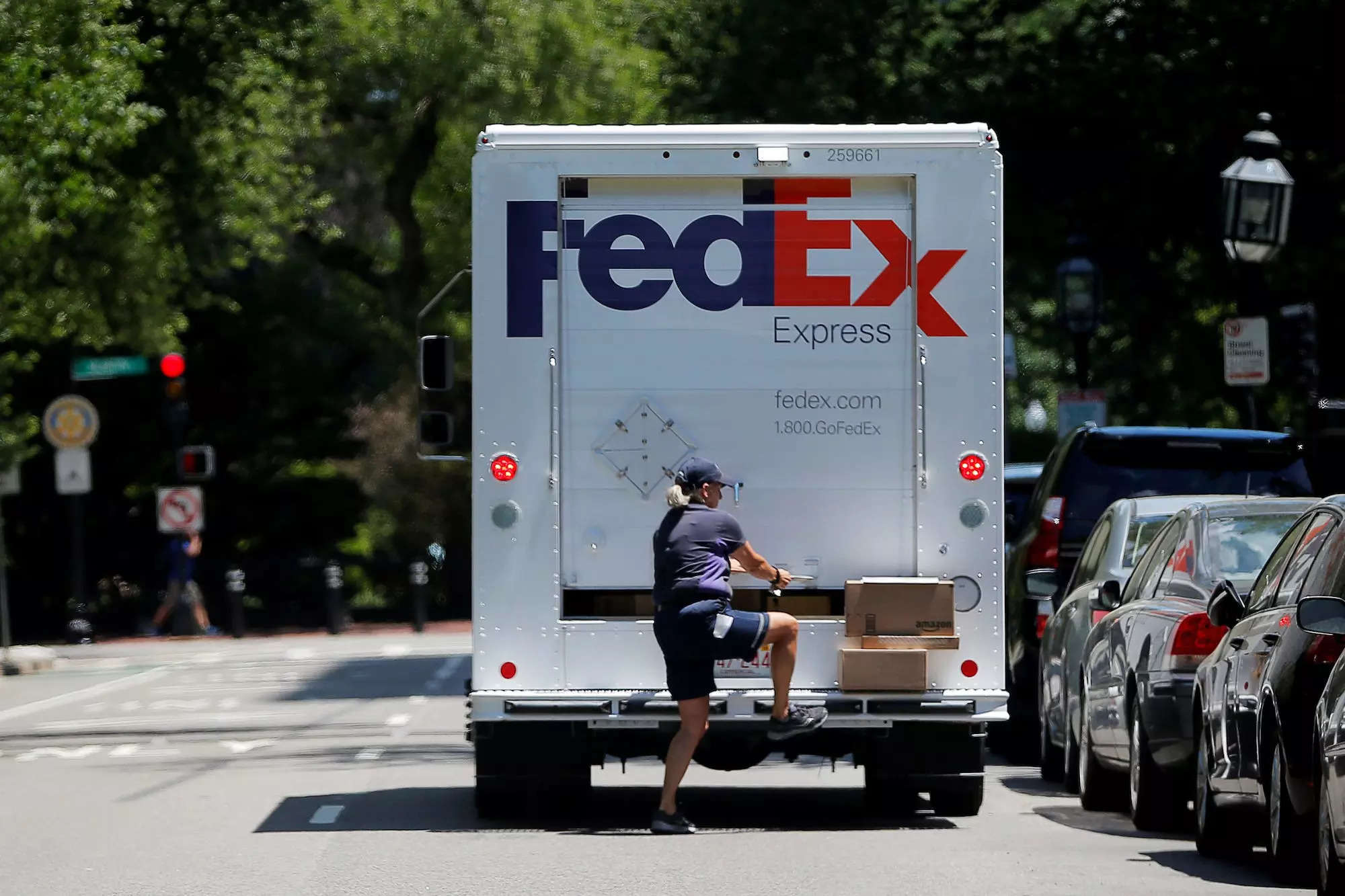 The US is facing a shortage of workers, along with high demand driven by easy money, and this is raising the risk of stagflation for the economy, the founder of FedEx has warned.

Fred Smith said in an interview over the weekend that the low labor force participation rate means the U.S. will not have enough workers to meet demand, which he believes is surging as a result of government support for the economy.

“You just don’t have the workers to meet the demand that has been created by printing money,” the delivery giant’s executive chairman told Fox Business’ ‘Kudlow’ on Saturday.

“It’s like sitting in your car and putting your foot on the gas and the brake at the same time,” Smith said.

The combination of “tremendous” demand and labor shortages means the US is in a period of stagflation after two consecutive quarters of negative economic growth, he argued.

Stagflation – the combination of high inflation and a stagnant economy – is a nightmare for investors: it leaves them guessing which direction the Federal Reserve will take to dampen or stimulate growth.

The economist sees the US labor market as tight, with demand for workers far outstripping supply. U.S. job openings rose unexpectedly in July, but measures of labor force participation — which track how many Americans are able to work or actively look for work — still lag behind pre-pandemic levels.

Smith worries that Biden’s student loan forgiveness program, along with other recent measures that inject money into the economy, will drive consumer demand even higher.

“In the last 15 or 16 months, there have been five separate occasions — since the American Recovery Act in March — where money has been pumped into the economy,” the FedEx executive said.

“We are the only people in the world who can do that. We are a reserve currency – if we want to buy something, we print money.”

“The problem is when it comes right to the head with the lack of labor we have in the United States to meet the demand,” he added.

Labor shortages, rather than the coronavirus pandemic, fueled last year’s supply chain crisis, according to Smith. Supply problems have led to record shortages of everyday products – and this has helped drive up prices and inflation.

“People misjudged it as some kind of traffic problem after the pandemic was fixed,” he said. “There was not enough work to unload containers and distribute items in the distribution centers.”

Smith’s warning about stagflation comes as investors brace for another rate hike by the Federal Reserve at its two-day meeting this week. There are fears that the Fed’s aggressive rate hikes to tame red-hot inflation will send the US into recession.

Read more: FedEx shares fall more than 24% after the shipping giant cut its earnings outlook and warned of a worsening global economy