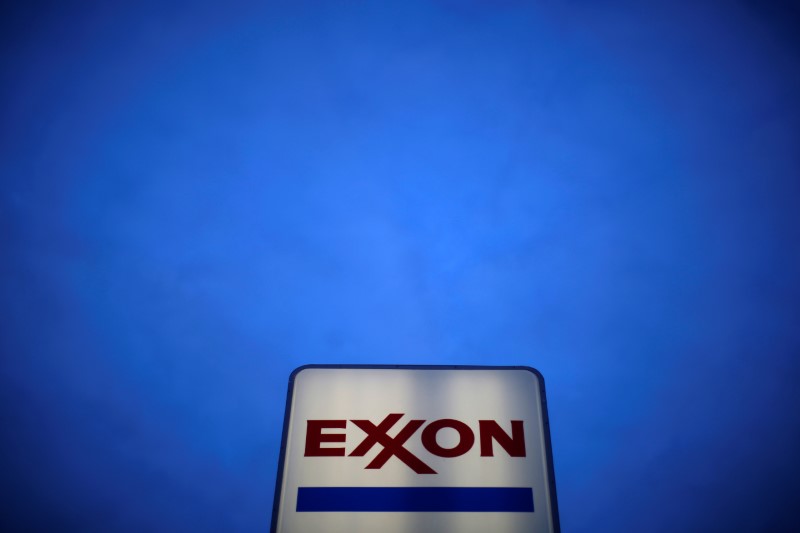 (Reuters) – ExxonMobil (NYSE:) issued a temporary “pause” across its US shale operations last week after back-to-back injuries among workers, including one death, according to people familiar with the matter.

The incidents, one of which was the second death of a contractor this year, come at a tipping point for oilfield services companies scrambling to hire workers to resume some operations. Job cuts two years ago due to the COVID-19 pandemic led to a shortage of experienced oilfield staff.

A worker was injured in West Texas this month, and an Axis Energy Services worker doing repair work was killed last Tuesday in East Texas. In March, a woman was crushed to death at another location in West Texas operated by Exxon.

“The safety and health of our workforce is always our top priority,” Exxon said in response to questions about the withdrawal. “Whenever an accident occurs, we redouble our efforts to enhance safety.”

The largest US oil producer said it was actively working with contractors to improve safety.

Exxon said the halt did not affect oil production, but activity was halted during maintenance work at a site after last week’s death, Reuters reported last week.

Oil and gas executives cited a shortage of skilled workers affecting their operations in a survey conducted by the Federal Reserve Bank of Dallas this week.

“We are seeing a larger proportion of new hires in the industry,” said one executive, lamenting the availability of qualified people.

READ ALSO :   Inflation in Brazil extends its downward trend in mid-September due to lower fuel prices

This year Exxon or its subsidiary XTO Energy has faced at least six negligence lawsuits resulting from injuries in West Texas, according to complaints filed in Harris County Court in Houston. Each lawsuit seeks damages in excess of $1 million.

The latest lawsuit was filed on August 26 by an oil field worker who was hit by a drill pipe in Martin County, Texas. The lawsuit came another days after a worker was injured after he was pinned under a 400-pound well plate in San Augustine County, Texas.

Oriel Tehy was injured while working on a well site near Carlsbad, New Mexico, according to a lawsuit filed in Texas court that said XTO failed to ensure that equipment at the site was in good working order.

New Mexico fined XTO $2.25 million this year for failing to comply with requirements covering five underground injection wells. It separately reported 15 fires in its New Mexico operations, according to the state’s oil regulator. Last year, I reported 22 such incidents.