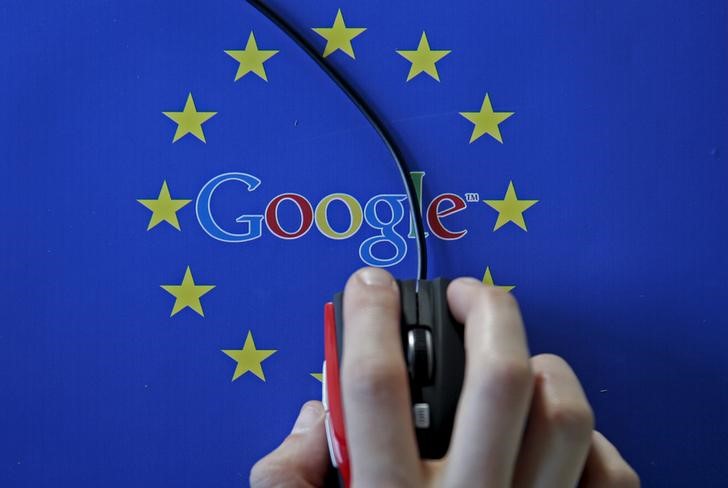 By Nupur Anand and Ira Dougal

MUMBAI (Reuters) – The Indian government and central bank have asked Google Inc. Alphabet (NASDAQ:) to carry out stricter checks to help curb the use of illegal digital lending apps in India, according to sources.

Although Google does not fall under the purview of the Reserve Bank of India (RBI), the US tech giant has been summoned several times in the past few months to meetings by India’s central bank and government urging them to introduce stricter checks and balances that could help get rid of such These apps, according to four sources.

Indian regulators have already asked lenders to step up checks against illegal lending apps, which have become common during the pandemic. Regulators seek to control the proliferation of such apps that engage in unscrupulous activities such as charging exorbitant interest rates and fees, or in unauthorized redemption practices by the central bank, or in violation of money laundering and other government guidelines.

“We have removed more than 2,000 personal loan apps targeting India from the Play Store for violating Play policy requirements,” a Google spokesperson said, adding that such steps are being taken if its policies are being violated.

“We will continue to work with law enforcement and industry agencies to help address this problem,” the spokesperson added.

While India’s central bank requires that any lending apps listed on app stores be backed by regulated entities, it’s up to Google to enforce this and monitor compliance.

Google has also been asked to consider limiting the appearance of such apps via other distribution channels such as websites and other downloads, according to another industry source directly involved.

Google has also started working on complaints from industry bodies.

said one of the four industry sources directly involved in the matter who was briefed on discussions with Google.

The Government and Reserve Bank of India (RBI) are preparing a whitelist of approved lending applications. The central bank has also put in place rules to ensure that the borrower must deal directly with the bank in order to lend and recover which can help keep third party recovery agents at bay.

Google dominates the app market in India with 95% of smartphones using its Android platform.

The Department of Electronics and Information Technology and the RBI did not immediately respond to an email request for comment.

The digital lending market in India grew rapidly and easily with $2.2 billion in digital loans in 2021-22. It is not clear how much of this is done via apps that engage in illegal practices.

These lenders often reach customers via advertisements on platforms such as Facebook (NASDAQ 🙂 and Google.

From next month, Google will roll out a new advertising policy for financial services in India, as it appears in a blog on its website.