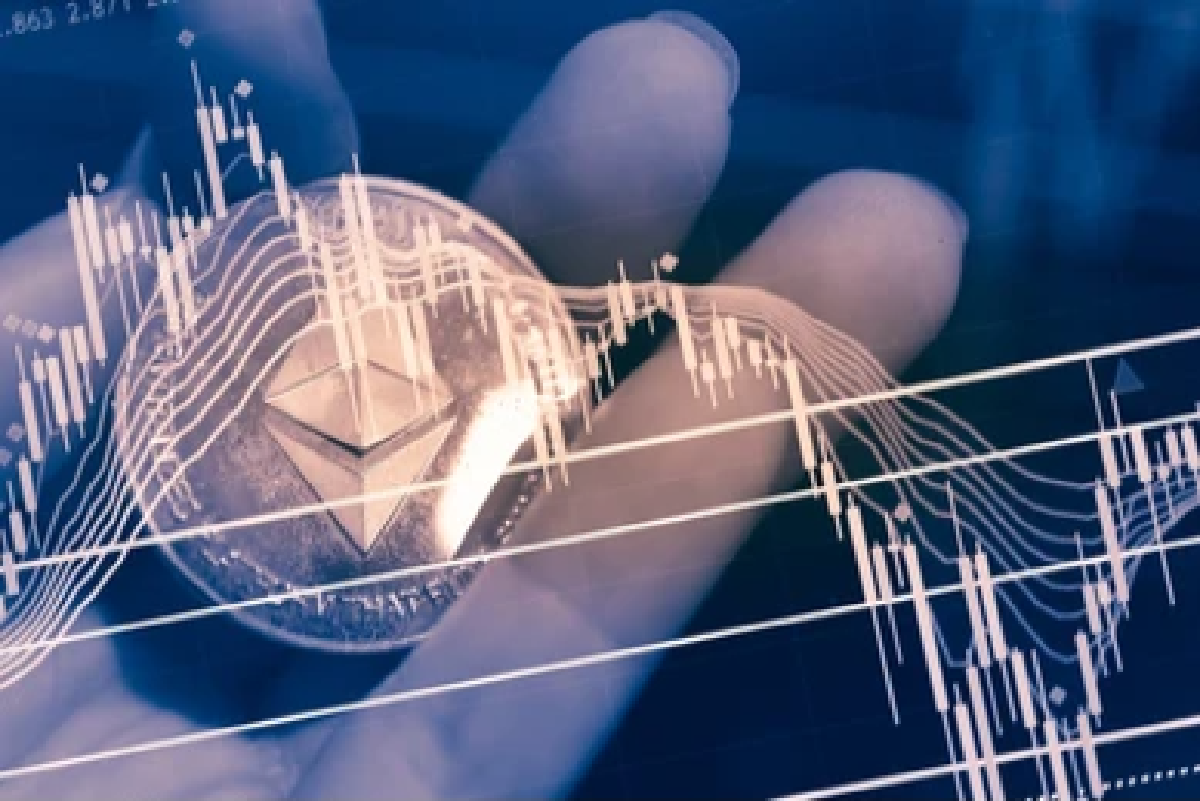 Technological prowess was not enough to reassure investors. Despite a painless transition, investors turned away from ETH funds for the fourth week in a row.

While cryptocurrency investment products have unsurprisingly been experiencing weak activity for weeks, the trend continues, in tune with a bear market that is taking hold. So, according to the latest CoinShares weekly report, the sector recorded only a small amount of total inflows, of the order of 7 million dollars. But all the assets were not housed in the same boat, in particular the two major ones.

Thereby, ETH-related investment products saw a fourth consecutive week of outflows with the withdrawal of $15 million. A quite modest amount but which, added to previous releases, brings the total up to $80 million. If the caution of investors in the pre-merger period was expected, that of the post-merger with a perfectly smooth transition can be questioned. Finally, up to a certain point, the “buy the rumor, sell the news” phenomenon is once again eloquently illustrated, with an ETH approaching $1800 just before, and falling to almost $1300 shortly after.

The regulatory context did not help the market to remain calm either. While the transition from proof-of-work (PoW) to proof-of-stake (PoS) of the Ethereum blockchain was just brilliantly realized, Gary Gensler, the dreaded head of the Securities and Exchange Commission (SEC), has begun to make investors tremble. Admittedly, he did not mention Ether by name, but by targeting all PoS blockchains, and particularly their native tokens as financial securities (securities), he cast a chill over the future of these cryptos.

Ether a financial security? After The Merge, the SEC boss seems to confirm it

If the Ethereum Blockchain Transition to Proof of Stake […]

BTC products did not follow the same trajectory. They finally broke a five-week negative streak that saw $93 million evaporate. In fact, the last weekly investments amounted to $17.4 million.

An indication that investors are once again turning to the market’s No. 1 asset on which regulatory uncertainty seems to have been lifted, Bitcoin being unanimously considered a commodity. As always in times of doubt, the pioneer remains the safest bet. It will be noted, however, that other cryptocurrencies do not deserve, in particular the supposed “Ethereum killers” like Solana or Cardano. Multi-asset funds also remain positive. Diversifying to better protect themselves from the vagaries of the market remains one of the preferred paths for investors.

Bear market? Certainly. Good time to start in cryptos? Certainly. Also register without delay on the FTX platform and benefit from a lifetime reduction on your trading fees (commercial link).