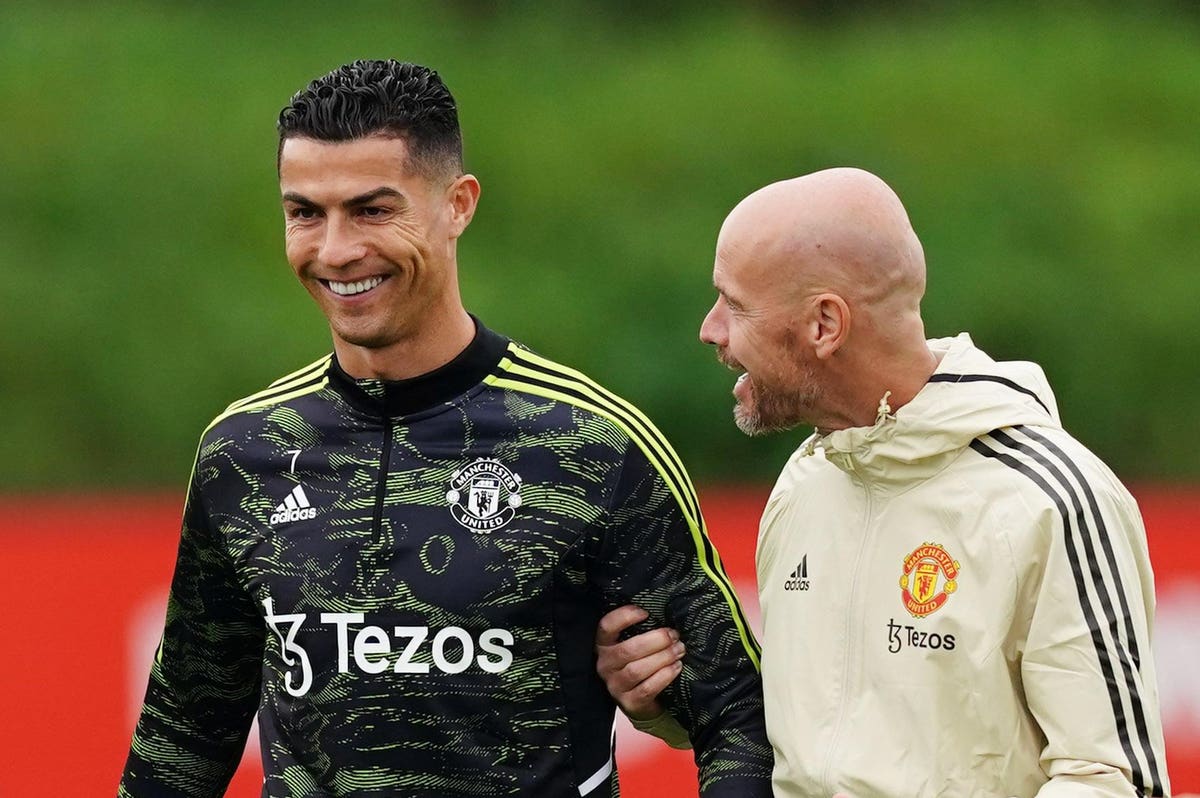 United may be heavy favorites to triumph against the Moldovan champions, but the Dutchman knows their opponents are also capable of causing a shock.

Sheriff have won the last seven Moldovan Super League titles and are currently back at the top of the table having gone unbeaten in their first seven games of this new season.

Last season, they became the first Moldovan team to qualify for the Champions League group stage, recording a famous win at the Bernabeu against Real Madrid, who went on to win the tournament.

They would finish third in their group with a respectable seven points from their six games and become the first Moldovan side to progress to the knockout stages of the Europa League before narrowly losing 3-2 to Braga.

“It’s quite clear because they beat Real Madrid, they beat Shaktar Donetsk last year, so they are capable of doing it and we have to make it our game,” Ten Hag told a press conference on Wednesday.

We are aware of that fact so we have to be prepared and ready for that game because it is serious and it is a decent opponent and we have to play our best to win.

While Sheriff won their opening Europa League group game 3-0 against Oman, United fell to a 1-0 defeat to Real Sociedad at Old Trafford, so it was crucial that they now secure a win in Moldova.

“The pressure is for every game,” said Ten Hag, “It’s the same for us because we have to win every game. Obviously if you lose the first game you have to win the second one, so we know what our task is.” .”

United had their Premier League game against Crystal Palace postponed last Sunday due to the death of Queen Elizabeth II and have not played for a week since the defeat to the Spanish side, but The Hag does not believe it will affect them.

“We used the last few days to train well and I think that was very useful and I think we are well prepared for the match.”

After losing their opening game in the Europa League, United are likely to select a more settled starting line-up to face Sheriff. “We always play a strong team, so we will play a strong team in this match as well,” confirmed Ten Hag.

United are without four injured players, Donny van de Beek, Aaron Wan-Bissaka, Antony Martial and Marcus Rashford, who has scored three goals this season but picked up a muscle injury in United’s win against Arsenal.

“I don’t think so.” [Marcus] he’ll be out too long, but I can’t say how long. i don’t want to say It’s not bad really and we expect him to be back in the team soon.”