Some information triggers a feeling mixed with surprise and incomprehension. And, whatever some “specialists” try to make believe, much more often vis-à-vis the traditional economy than its decentralized digital version. With leading Europe and its central bank (ECB), always quick to distinguish herself following dubious declarations and positions. And the latest has everything surreal, with the selection of the giant Amazon in the list of participants in the establishment of its digital euro (e-euro). That’s to say ?

The first reaction to this announcement was as quick as it was intuitive: check on Google – while already knowing the answer – the nationality of Amazon company. Because, without sinking into misplaced chauvinism, what is this American e-commerce giant doing in the creation of a digital euro? And in this case, why not immediately adopt the Euro Coin (EUROC) already functional since the end of June and launched by the company Circle – also established in the United States.

A question that should be asked of the members of the European Central Bank (ECB) in charge of the “selection of external companies for joint prototyping of user interfaces for a digital euro“. Because it is the official name given to this approach made public yesterday. This as part of the establishment ofa test version of the e-euro integration “to prototypes developed by companies”. An entire program…

The perch is so big that it is impossible not to grab it. […]

Amazon – In charge of delivering the digital euro

Of course, the giant Amazon is by far the current leader in everything related to e-commerce. And, therefore, his selection may seem legitimate in the context of this decision. Nevertheless, there are certainly European players able to offer the same services, “among (the) group of 54 front-end providers” selected by the European Central Bank in this dossier. If only for promote fintech companies in the euro zone, as part of the implementation of the digital version of… the euro. But it doesn’t matter, because it is Jeff Bezos’ company that has just officially won the management of the “e-commerce payments” sector of this life-size test.

” The prototyping exercise is an important part of the ongoing two-year investigation phase of the digital euro project. It is expected to be completed in the first quarter of 2023, when the ECB will also publish its findings.. »

And at his side are 4 other companies in charge of different parameters of this procedure of testing. With the Spanish financial company CaixaBank, for the “peer-to-peer online payments” part. But also the French payment multinational Worldline, for everything related to “offline peer-to-peer payments”. And finally Nexi, an Italian electronic payment company, for the management of “beneficiary-initiated point-of-sale payments”. And finally, of course the European Payments Initiative (EPI) initiated by the European Central Bank to create a pan-European interbank payment network able to compete with the Visa and Mastercard behemoths.

An announcement that has not finished reacting. Especially considering that the assumed date for returning the copies of this “prototyping exercise” is moved to the first quarter of 2023. And that this has nothing to do with the – still quite theoretical – delivery of an effective and functional digital euro. Maybe it will happen with the help of drones from the Amazon company? But, in any case, do not worry, because this Central Bank Digital Currency (MNBC) will immediately be able to allow you to continue to spend your e-euros on the site of this American e-commerce giant…

Do you want to invest in the cryptocurrency sector? The FTX platform offers you the possibility to dive into this digital economy in complete safety. Sign up now to get a lifetime discount on your trading fees (sponsored link). 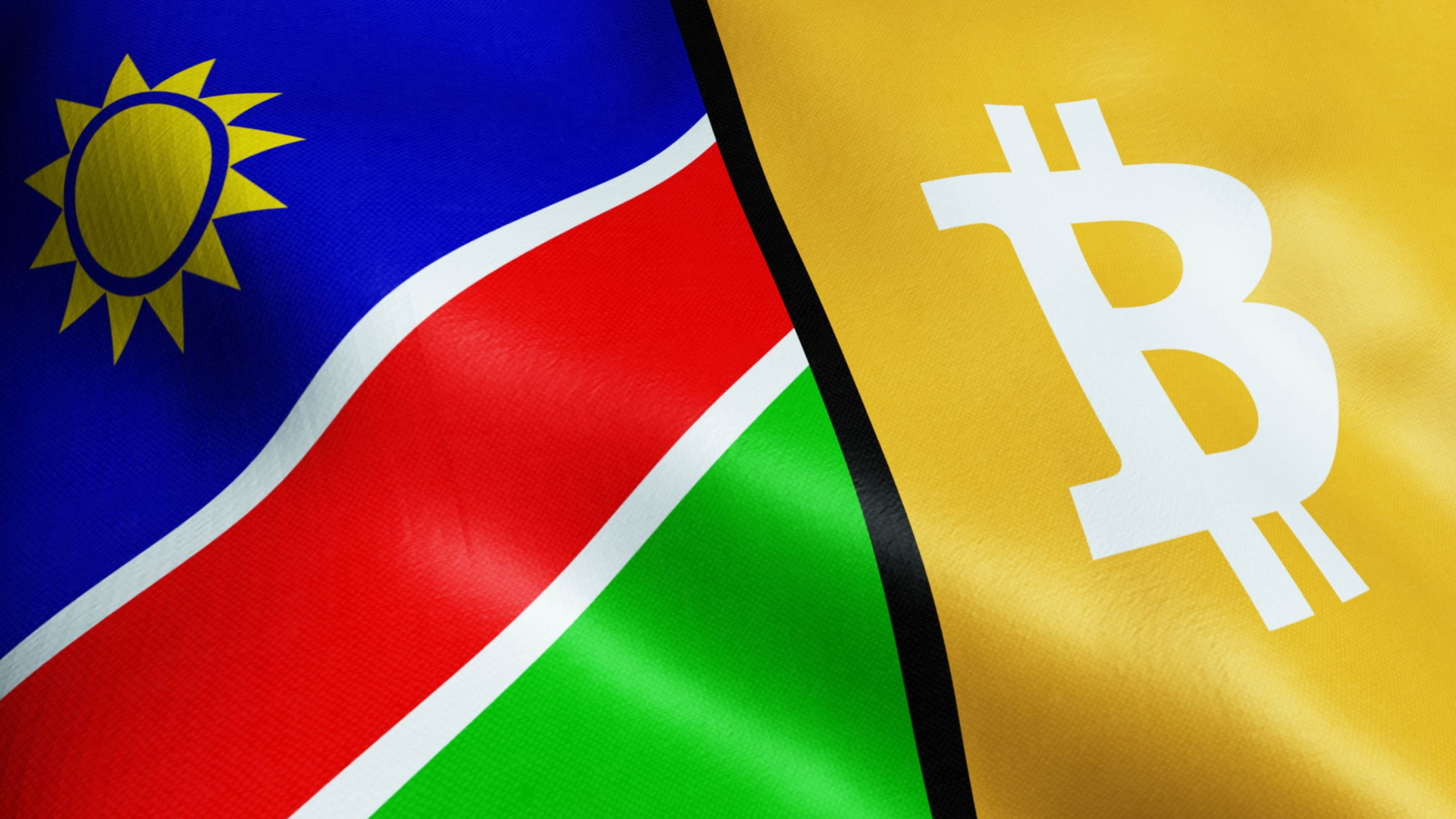 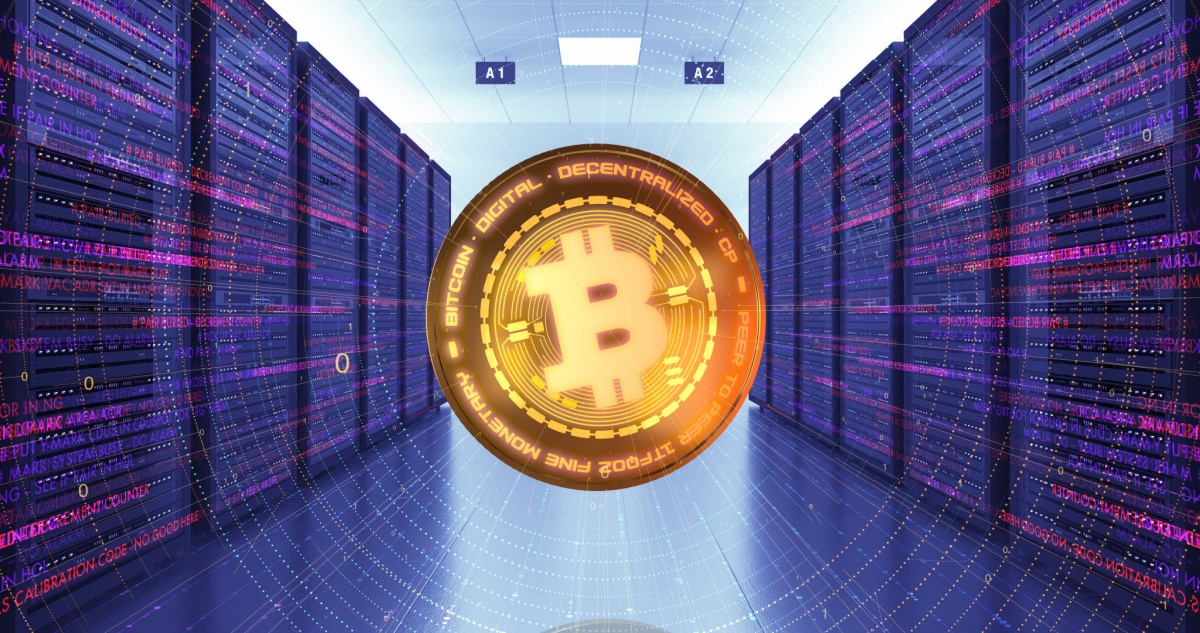 Elon Musk says President Biden is right about one thing