A spokesman for the Ministry of Economy said that talk about the future sword They were in progress. Sefe could not be reached for comment. Germany’s energy regulator declined to comment.

The measure, if confirmed, takes place next On Wednesday, the government will approve the nationalization of Uniper the largest importer of Russian gas, as it seeks to stem the energy crisis in Europe’s largest economy.

The former Gazprom Germania has been under federal guardianship since April to ensure the security of gas supplies in Germany.

With assets and subsidiaries in Germany, the United Kingdom, Switzerland, Belgium, the Czech Republic and outside Europe, the company’s activities are essential to the European gas market, supplying industry and households.

The measures are part of a broader European response to the winter crisis, which includes the French state’s takeover of the EDF. 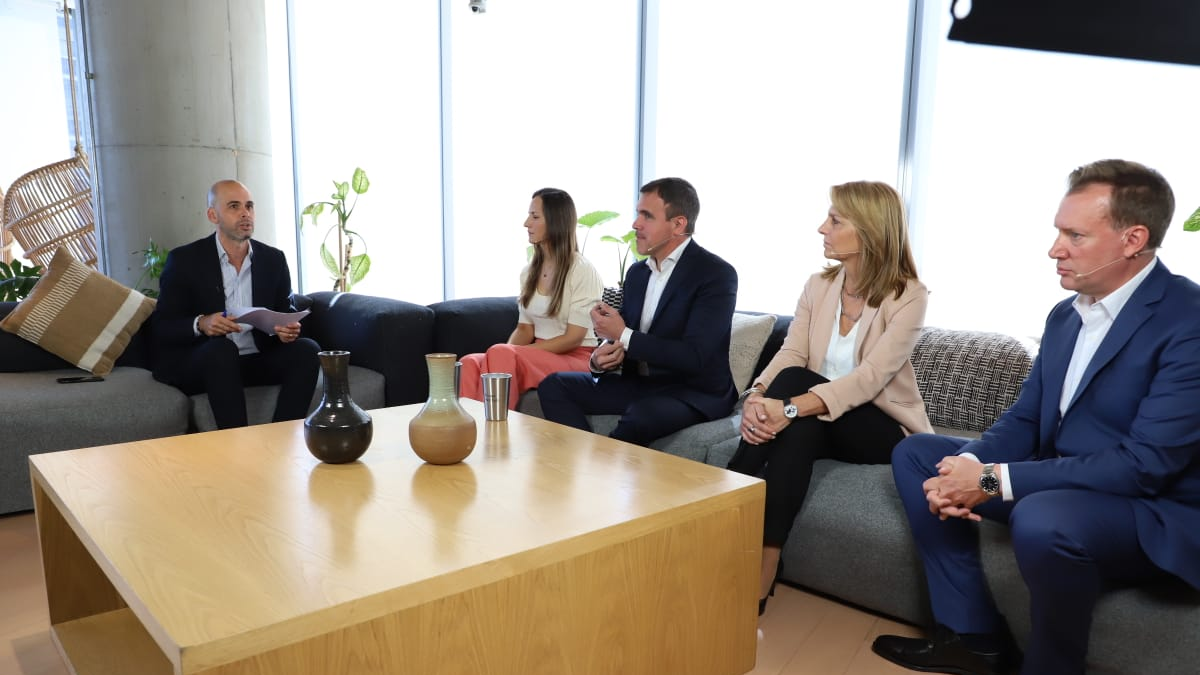 CEO Meeting: “You have to manage the current context, without neglecting the long term” 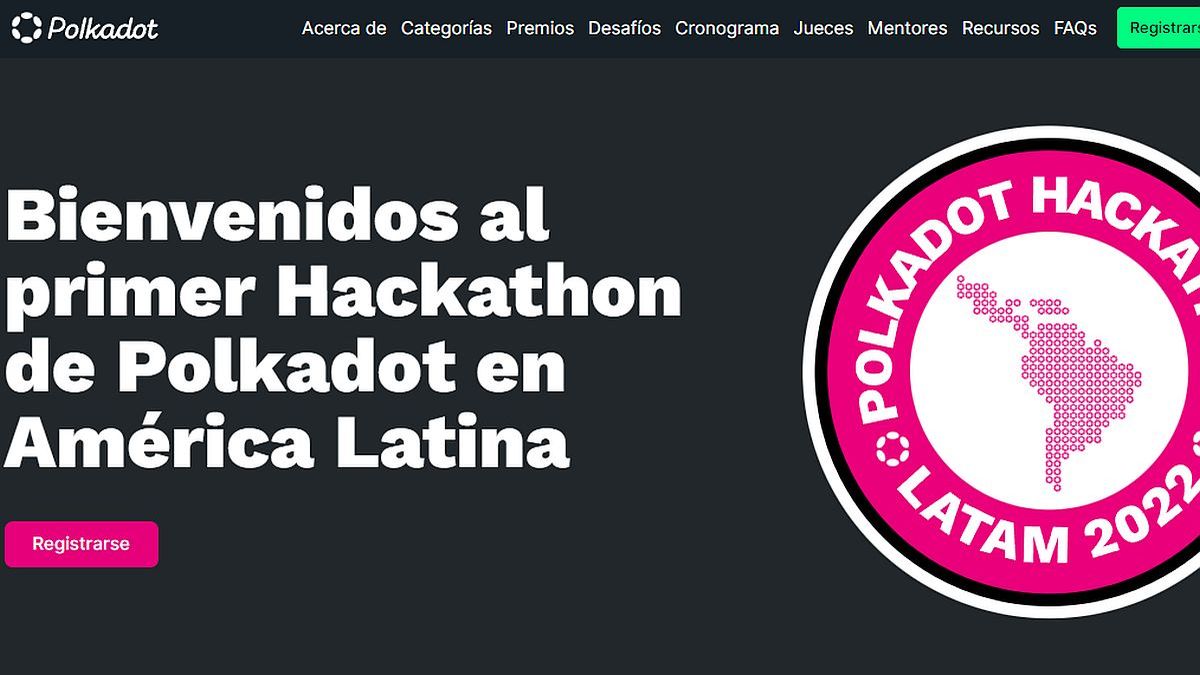 The first hackathon promoted from Latin America was started by Polkadot