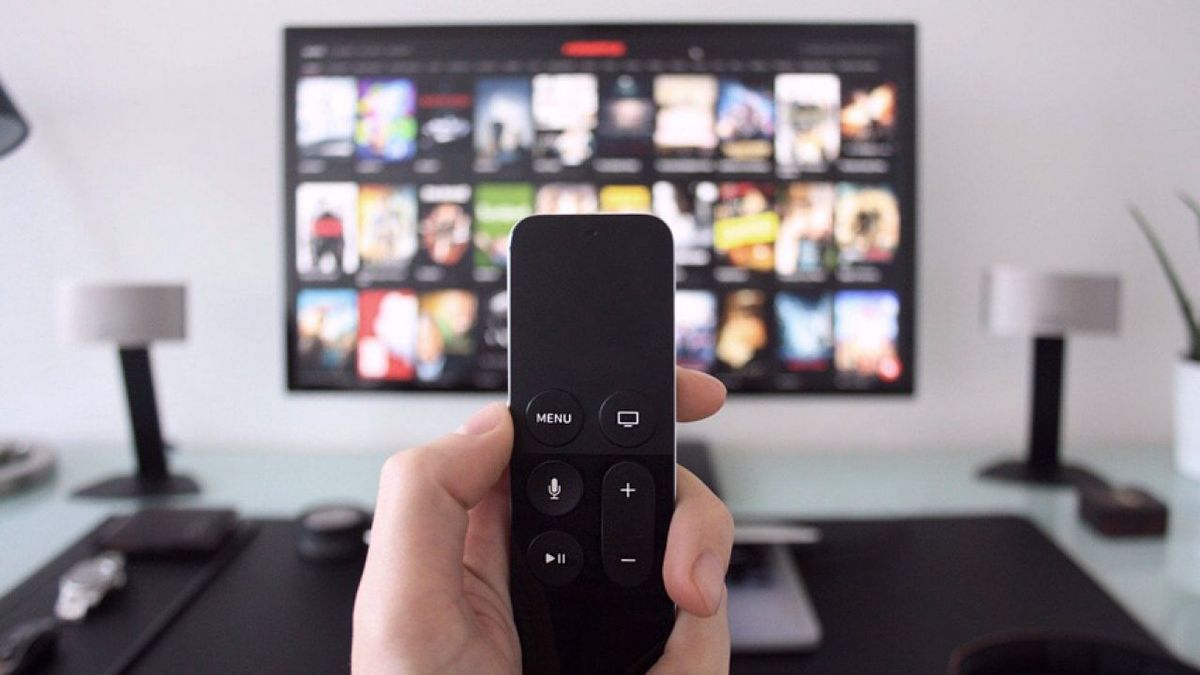 Since most of these services are of international origin, payments (whether by subscription or transactions) to companies that provide them are recorded in the SNA as import.

Platforms directly affect the trade balance with a deficit balance.

Digital Video On Demand (VOD) and music and audio streaming platforms such as Netflix, Spotify, HBO Max, Mubi, Disney Plus, etc., It also represented 70 percent of the total digital services imported by the home sector between 2016 and 2021, the report details.

In that period, imports totaled US$2.565 million, always within household consumption.

The analysis takes data collected by the National Institute of Statistics and Census (Indec) in the six-year period, in which it was noted that dollar expenditures for these services increased each year until 2021, when they suffered a slight decline.

In addition, it is indicated that as of 2018, there were only three countries of origin for services: the United States, Sweden and France. In 2019 Brazil joined; In 2020 the Netherlands, UK and Germany; And in 2021 Canada, Spain and Switzerland. However, the first two mentioned countries focus on practically everything that is imported.

“Digital services are mainly imported from the United States, which accounts for 88% of the period,” the report said.

READ ALSO :   Manuel Mantilla, CEO of Mercedes Benz Argentina: "What the dollars will bring to the country is to boost exports"

The report revealed the importance of Sweden as one of the main markets from which it is imported, as the Spotify music platform originated from that country.

Second, the rating by Indec excludes from this category some services that are part of a larger package, such as Amazon Prime Video, which in turn is part of Amazon Prime.

For this reason, in the report they created a section in which they paused to analyze imports of this category of services exclusively from the United States, the main market where the dollars spent on these platforms are directed.

In turn, the effect of confinement that forced quarantine was analyzed. “It is interesting to note that with the outbreak of the Covid-19 epidemic, in the second and third quarters of 2020, the peak demand for this type of service occurs,” the report said.