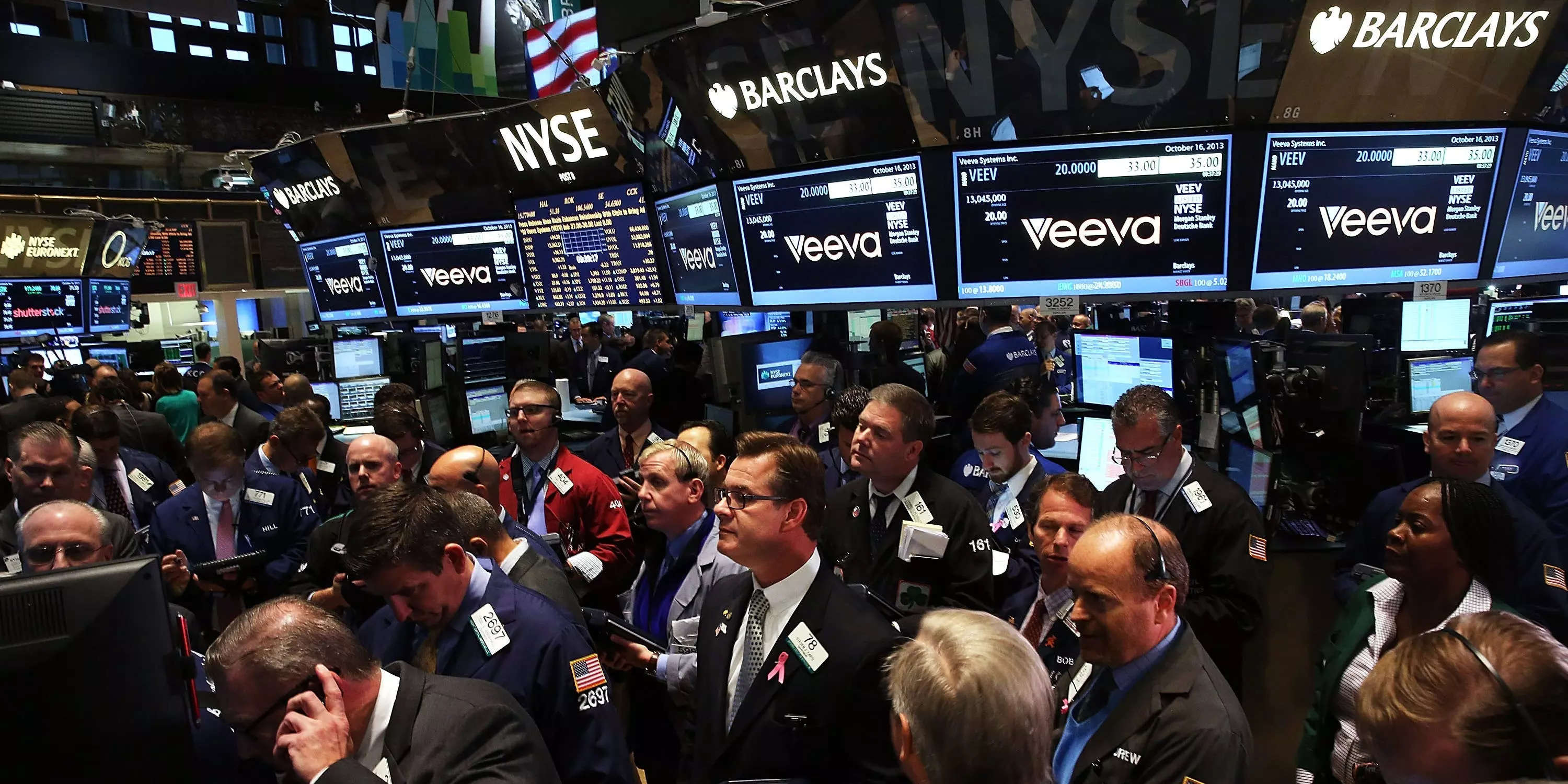 The dollar remains at its strongest level in 20 years in nominal terms, but could climb to new highs if central banks come down hard on their economies, according to Bank of America.

The Federal Reserve’s two-day meeting begins on Tuesday, with markets widely expecting it to announce a third major hike of 75 basis points.

This week also includes policy decisions from the People’s Bank of China, the Bank of Japan and the Bank of England – all of which control currencies that have fallen against the dollar this year.

“[T]The USD call is actually a call against US inflation,” Bank of America analysts wrote in a Monday note. “Assuming the Fed remains committed to fighting inflation, but also keen to avoid a hard landing, we would expect the USD to begin it only weakens when US inflation is on a clear downward path.”

BofA’s baseline scenario, according to the note, assumes that the dollar will begin to weaken by the end of 2022 or early next year, but that outlook could be derailed if inflation fails to ease and central banks make a soft landing.

“But if our baseline turns out to be wrong and we’re in a downside scenario where inflation is even higher and central banks can’t avoid a hard landing to bring it down, the dollar could hit further highs and stay there longer,” analysts maintained . “Inflation data for the rest of the year will help us decide whether that is the case or not.”

Meanwhile, former Treasury chief Larry Summers warned that the cost of raising rates too slowly could be stagflation – a combination of falling economic growth, high inflation and rising unemployment.

Summers told Bloomberg on Friday that if the Fed is serious about curbing inflation, he wouldn’t be surprised to see rates peak above 5%.

“History records many, many instances where policy adjustments to inflation have been excessively delayed and at very significant cost,” he said. “I’m not aware of any major example of a central bank reacting too quickly to inflation and a large cost has been paid.”