WASHINGTON (Reuters) – House Democrats on Thursday issued a framework for legislation that would restrict lawmakers and other senior government officials, including the Supreme Court, from trading in stocks.

The bill would also restrict lawmakers’ spouses and dependent children from trading stocks and holding certain other investments, as well as requiring government officials to give up such holdings or place them in a blind trust, according to the framework.

The framework said it would also tighten disclosure requirements and tighten penalties for officials who fail to complete those requirements in a timely manner.

The legislation comes after US media scrutiny of potential financial conflicts of interest in the trade by officials and their families.

“These stories undermine the faith and trust of the American people in the integrity of government officials and our federal government. Members of the public may ask, Are our public officials acting in the public interest or their own financial interest?” Zoe Lofgren, chair of the House Governance Committee, said in the text accompanying the framework.

Lofgren said it would release the legislative text “soon”.

The House may consider the legislation next week, according to the timetable announced by the House Majority Leader on Thursday.

It was not immediately clear what the chances of the bill passing in the Senate were.

The White House said President Joe Biden will leave it to Congress to decide the rules for members’ stock trading. 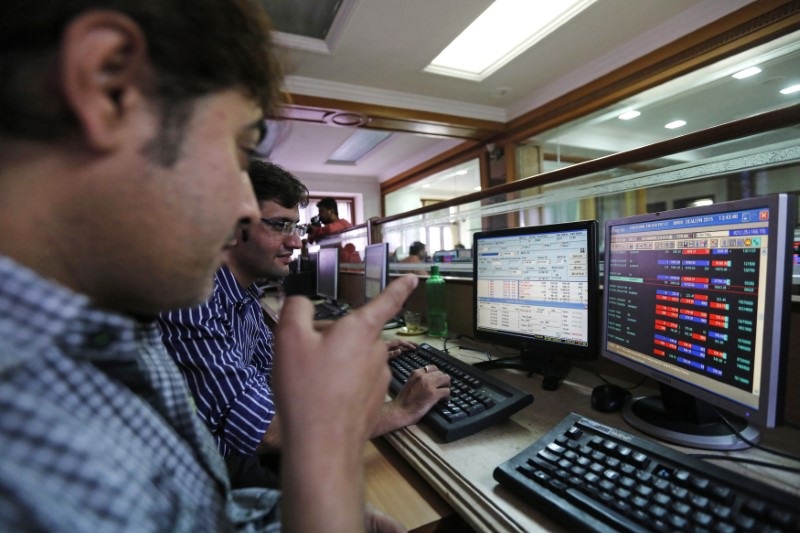