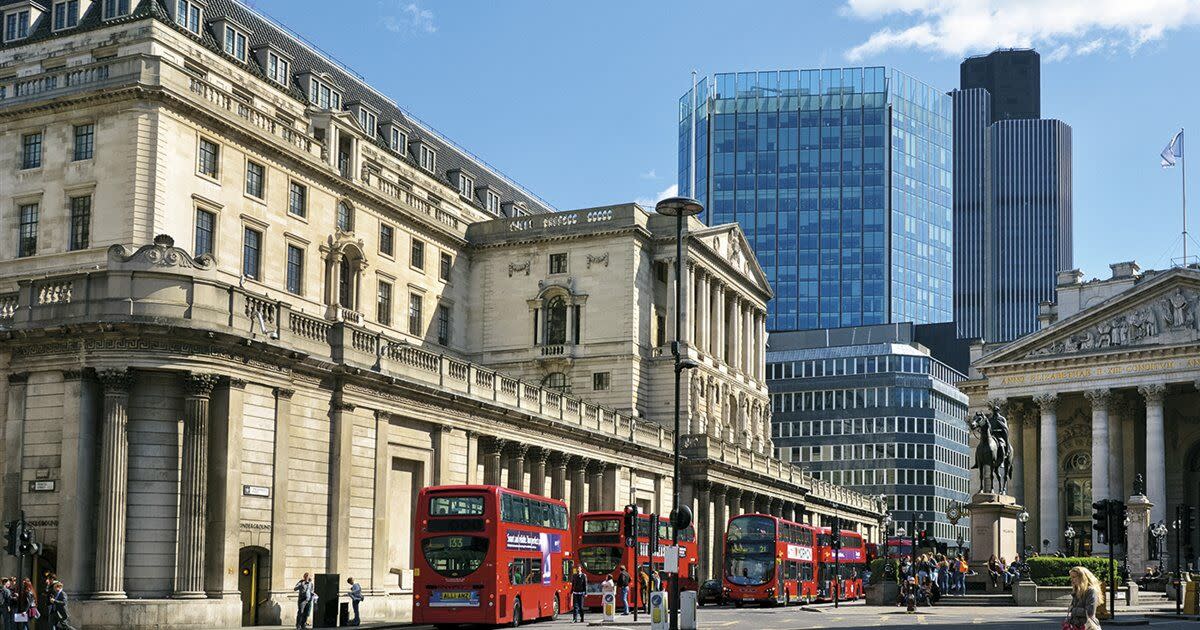 Key references from the major central banks that will be released this week. Specifically, after the latest rate hike in the euro zone, investors are preparing for a week plagued by 13 central bank meetings that will surely raise rates around the world.

Meeting of the FED but also the Bank of Switzerland, South Africa, Japan, Norway and the Bank of England, among others.

All in all, the most important event of the week will be the rate decision by the Federal Reserve and the subsequent press conference on Wednesday from 8:00 p.m. Spanish time. August inflation data in the US, released last Tuesday, gave the dollar unusual strength, bringing the euro back to a 20-year low, the yen to 24, and the pound non-stop to 37-year lows. Retail sales grew less than expected and than inflation, but confirmed the path that the Fed will take: a drastic rise in interest rates. More and more analysts dare to forecast a rise of all 1 point this week, instead of the 0.75 that was considered until now.

In Europe, the Thursday’s Bank of England meeting that it will continue with its policy of progressive interest rate increases, which began last November. The BoE could take the rate to 2.25% from the current 1.75%, closing differences with the Fed. The BoE is forced to take this measure due to inflation that is too far from the 2% target, and in the midst of a general decline of economic activity, and with a probable recession on the horizon. Thus, one expects rise of 0.50 points in Great Britain, up to 2.25%in what would be his seventh consecutive increase.

READ ALSO :   Australia's central bank says it's closer to normalizing rates, hinting at a range of 2.5-3.5%

Finally, no movements are expected from the Bank of Japan and keeping interest rates at ultra-low levels. Last week it transpired that various officials of the entity plan to intervene in the yen exchange rate, which is highly devalued. The effect of this measure could be short-lived, as the yen’s decline is directly in response to rising 2-year US Treasury yields to 15-year highs. Therefore, if the BoJ steps in, the yen’s strength will not last long as long as yields don’t fall. And they won’t if the Fed keeps monetary policy tight for a while longer.