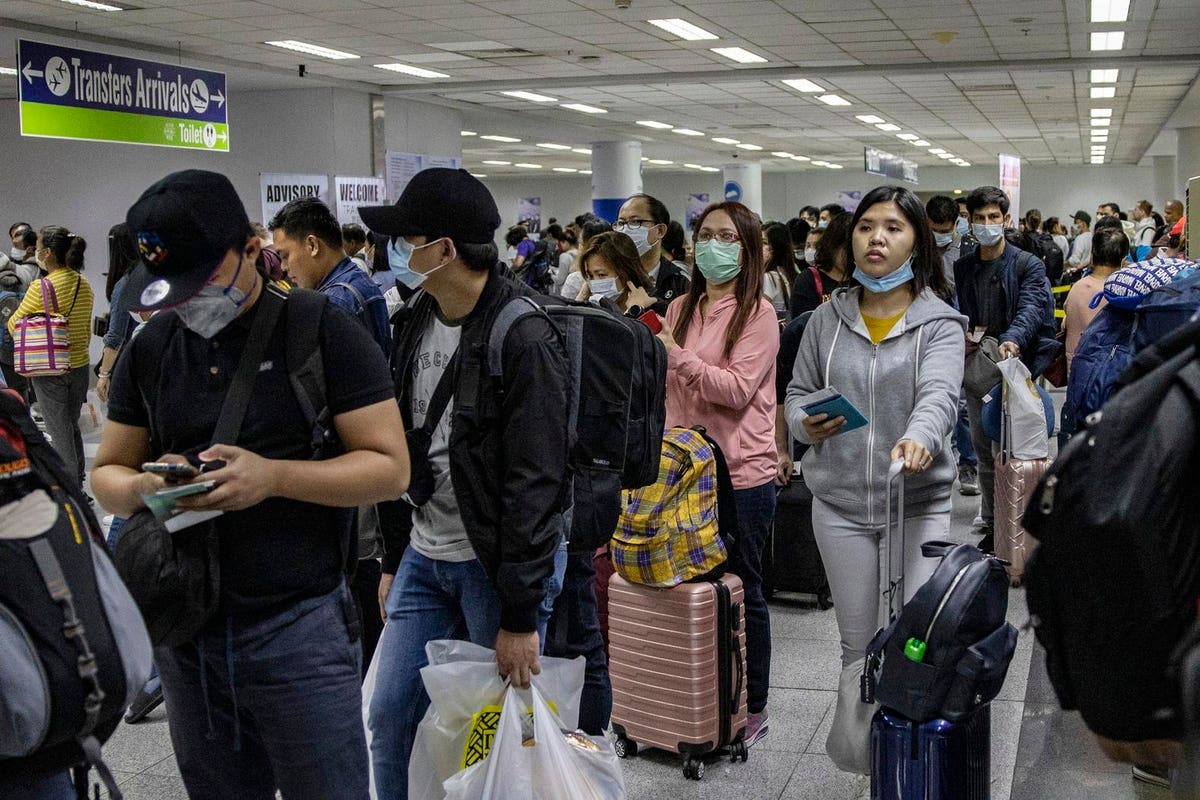 A consortium that includes billionaire Lucio Tan’s MacroAsia and partners from the Philippines, South Korea and Europe has won an $11 billion contract to build an international airport south of Manila that could help ease congestion at the country’s main gate.

The new airport will be built at Sangley Point, a former US air base in Cavite County, about 25 kilometers south of Ninoy Aquino International Airport (NAIA), previously voted the worst airport in the world. Sangley Point International Airport (SPIA) will be initially developed as a two-runway facility that can handle 80 million passengers annually, and can be expanded to four Harbin with an annual capacity of 130 million passengers.

“With the development of the first runway, SPIA can act as a satellite runway to immediately relieve severe runway congestion at NAIA,” the consortium said in a statement. NAIA Airport was built over 70 years ago, and is among the world’s busiest. It handled about 48 million passengers in 2019 before international flights caused the Covid-19 pandemic, well beyond the airport’s design capacity of 30 million passengers annually.

The consortium House of Investments – controlled by the family of the late Filipino businessman Alfonso Yuchengco – and Cavitex Holdings is jointly led. South Korea’s Samsung C&T Construction along with Germany’s Munich Airport and Ove Arup & Partners Hong Kong Ltd. part of the group.

SPIA – which will include integrated logistics and flight facilities along with road and rail links – is competing with billionaire Ramon Ang’s San Miguel to develop an alternative to NAIA. San Miguel is building a massive $15 billion airport with a capacity of 100 million passengers a year on 2,500 hectares (25 million square meters) in Bulacan Province, about 40 kilometers north of Manila.