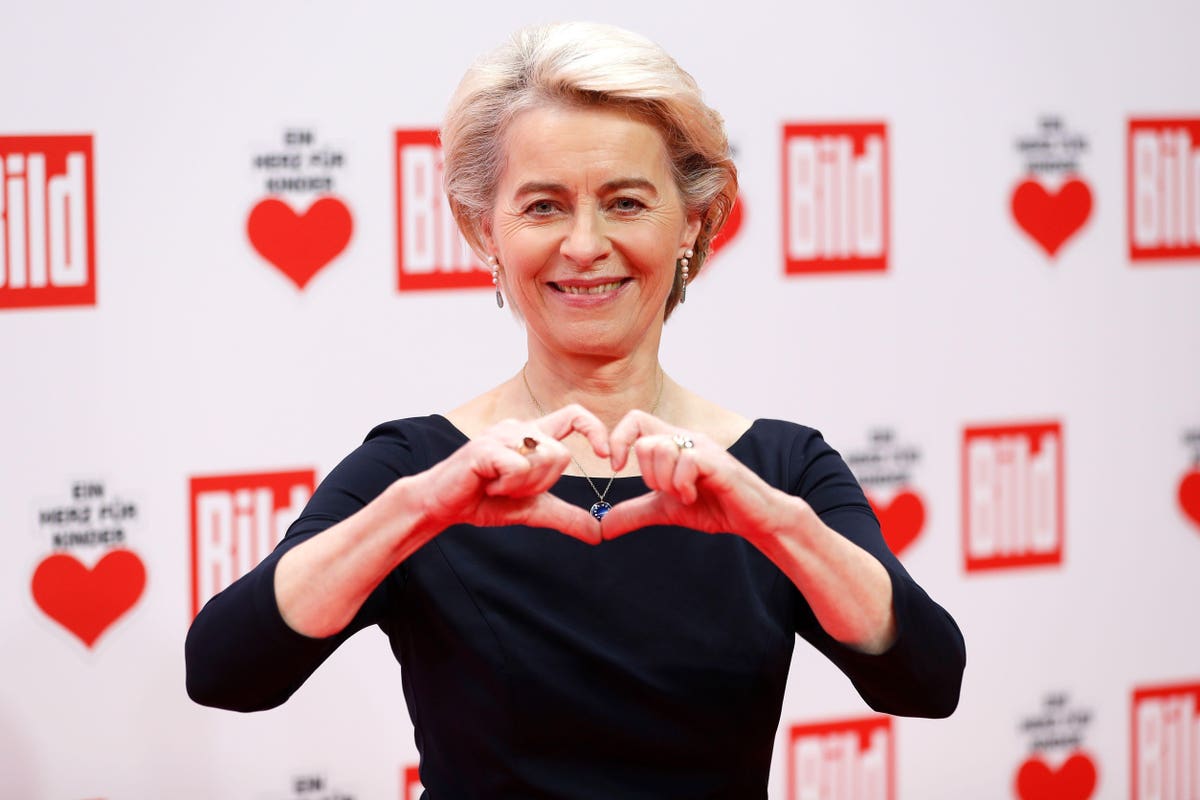 When there is a crisis in Europe, and the EU has to evolve, the countervailing rise rises as Jean Monnet, one of its founding fathers, said, “Europe needs a crisis to move forward,” and then Europe falters. However, it is worth noting a different point of view. Monet’s father, a cognac dealer, was recorded as saying: “Every new idea is a bad idea.”

Monet’s older views will not find favor in Brussels as they once did, in large part because the world is changing rapidly, and Europe’s leaders are waking up to the realities of the end of the globalized world order and the arrival of a multipolar world, thanks in large part to the actions of three “strong” men They are Donald Trump, Vladimir Putin and Xi Jinping.

Trump has raised suspicions in Europeans’ minds that the United States may be in a state of political decline and that it could be a less reliable partner, as Xi awakens them to the realization that trade with China involves a double-edged compromise, while Putin reminds them that so is Europe. Once again challenged by relentless evil, he needs to fight this.

I have written many times about the gathering momentum towards the idea of ​​Europe as a geopolitical power. What is new is the speed at which this is happening. It took Europe about five years to bring order to its financial and economic policy, and that is still half of it. In contrast, European foreign, security, energy and political policies have changed in six months. The significance of this shift has not yet been appreciated in Beijing, Washington and London.

These capitals may feel better off dealing with individual governments in Europe than with the European Union itself. Brexit, where the EU’s 27-nation trusted negotiator has been, has shown that this is increasingly not the case, and the response to the energy crisis also shows that EU countries are better together.

In the next few years, the idea of ​​Europe as a power will likely take hold. What this means in practice is that it will seek a more differentiated and powerful voice (at the EU level) on foreign policy, and that this will be communicated through the EU’s social democratic values.

In turn, Europe will have a more coherent and broader defense and security policy that will extend to the idea of ​​industrial sovereignty – Europe will effectively be “self-sufficient” or have autonomy in key defense, industrial and technological areas. To some extent, Europe is simply catching up with the United States and China here. From an investment standpoint, we should expect to see deep secular trends in green energy, environmental technologies, defense and cyber security, and integration across fintech and health technology in Europe.

Skeptics may feel they've seen it all before.

There are obvious obstacles. The first is the game-theoretic aspect of forming 'common' policies, and then ensuring that the implementation of these policies does not conflict with political developments in individual member states (eg Italy). Additionally, with Germany still in a geopolitical turmoil, much depends on France to deal with the likes of Lithuania and Poland.

The second is implementation - for example, fostering innovation in new technologies and building a tangible sense of what "European values" mean to people, best done from the bottom up (a very good example is the recent launch of Democracy Next www.demnext.org ), from Top to bottom as in Brussels.

In this regard, there are some proof points ahead. The first is whether the European Commission will appoint a high-level commissioner for foreign affairs and give him/her additional authority and institutional capacity over policy, so that they do not play the role of the second role of the French and German foreign ministers. Another test concerns the nature of defense spending, and aside from all the tanks and helicopters individual armies like Germany need, whether more is being spent on "combined" defense infrastructure such as heavy lift aircraft. Regarding this, another test is whether the EU is ready to take aggressive, rather than defensive, actions against another country. An EU-coordinated cyber attack on one of a number of "Internet Research Agencies" would be a significant development.

One of the looming "tests" is the world of democracy. Europe's leaders have spoken a lot about its democratic values, and the invasion of Ukraine brought this to stark prominence. What is new is that this debate was the focus of Ursula von der Leyen's annual speech last Wednesday in which she criticized "Trojans attacking our democracy from within" and specifically stated that "many of us have taken democracy for granted for far too long. Especially those, like me, who They have never experienced what it means to live under the grip of a totalitarian regime.”

In this context, Hungary is the test case. It is likely to be deprived of billions of EU funding (up to €40 billion), and there is growing talk of finding legal means to exclude it from the European Council, and possibly the EU. The current mood in Brussels, given Viktor Orban's proximity to Russia, is pushing Hungary hard. As the war in Ukraine tilts away from Russia, European leaders may muster the courage to push Urban to the extreme.