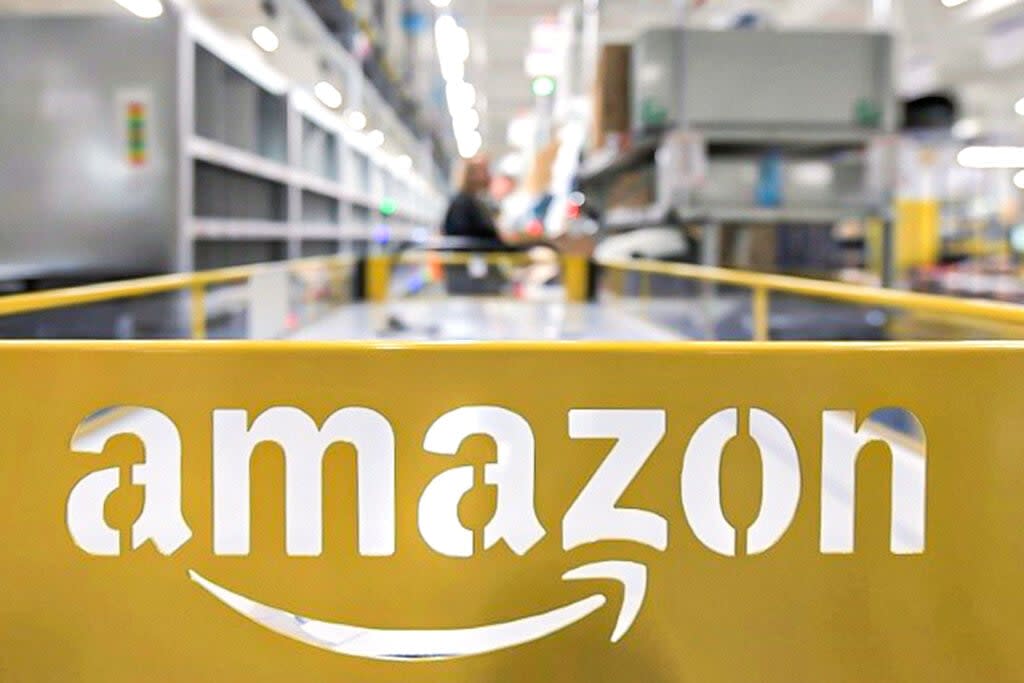 New demand on American Big Tech, and they go. This time it was the california state attorney who accuses amazon of unfair business practices by violating antitrust lawsaccording to Alexandra Garfinkle and Alexis Keenan at Yahoo Finance.

In an 84-page civil lawsuit, the state’s top law enforcement official says that Amazon is insulating itself from price competition by forcing third-party sellers and wholesale providers who sell and deliver new products to the buyer’s home to refrain from offering lower prices elsewhere.. These pricing agreements require the parties to agree that they will prevent Amazon’s competitors, such as Walmart, Target, eBay and the parties’ own websites, offer lower prices.

“Amazon makes consumers think that they are getting the lowest possible prices, when in fact they cannot get the low prices that would prevail in a free market because Amazon has coerced and induced its third-party sellers and wholesale suppliers to participate in actions anti-competitive price agreements”, says the complaint.

Amazon, along with other tech giants like Meta Platformshas been increasingly subject to antitrust scrutiny. This is also not the first state-level antitrust lawsuit to be filed against Amazon, particularly when it comes to how the company manages pricing and its relationships with vendors. In March, the Superior Court of the District of Columbia dismissed a similar antitrust lawsuit that he DC Attorney General Karl Racinefiled against Amazon.

In a complaint filed in May 2021Racine argued that the “Fair pricing policy” of the company violated the district’s antitrust law by prohibiting third-party sellers from offering lower prices for their products on competitor websites. The lawsuit also alleged that Amazon imposed anticompetitive agreements to wholesalers known as “own sellers” who sell products to Amazon, which in turn resells them to its retail consumers.

A similar class action lawsuit is unfolding in Seattlewhere a consumer group in March convinced a judge to reject Amazon’s request to dismiss its lawsuit, also claiming that the company’s vendor agreements violate antitrust law. According to the judge, the deal’s requirement that sellers add Amazon fees to the cost of products sold elsewhere could conflict with federal anti-competition law.

The California complaint is different from the DC and Washington cases alleging violations of separate anticompetitive laws and different “relevant markets.”

In 2019, allegedly under threat of investigation by the Federal Trade CommissionAmazon removed its provision from “MFN”, which required that Sellers offer items for sale to Amazon users on the most favorable terms.

“For now, it is unclear how this latest lawsuit will affect Amazon,” he said. Adam Kovacevich, CEO and Founder of the Chamber of Progressa centre-left technology policy coalition.

“I think most people would be surprised to hear the charge that Amazon contributed higher prices, not lower prices,” Kovacevich said, echoing a defense Amazon has used to deny antitrust claims. “That’s what’s unusual about this case. I think he faces legal hurdles, but also a common sense hurdle.”

“If this case moves forward, it will also be a matter of finding the right remedy, and since this is uncharted legal territory, it’s not clear what that looks like,” Kovacevich added.

“Even if this is a problem, what would be the remedy? It’s still not clear to me,” Kovacevich said.

The California attorney general is asking for a jury trial and that Amazon compensates Californians for ‘deadweight loss’ supposedly caused to the economy of the state. The complaint also seeks a court order to stopping Amazon’s alleged illegal conduct and fining the company $2,500 per infringement, for claims proven at trial.

“Like the DC attorney general, whose complaint was dismissed by the courts, the California attorney general has it exactly backwards,” he said. an Amazon spokesperson in a statement to Yahoo Finance. “The sellers set their own prices for the products they offer in our store. Amazon takes pride in the fact that we offer low prices in the widest selection and, like any store, we reserve the right not to highlight offers to customers that are not competitively priced. The relief sought by the AG would force Amazon to offer higher prices to customers, which curiously runs counter to the core goals of antitrust law. We hope that the California court will reach the same conclusion as the DC court and dismiss this lawsuit immediately.”

The actions of amazon they have down 25% year-to-date as of Wednesday’s close, closing the Wednesday session at $129 and the 70 and 200 period moving averages are surrounding the price. Meanwhile, the Ei indicators are mixed.