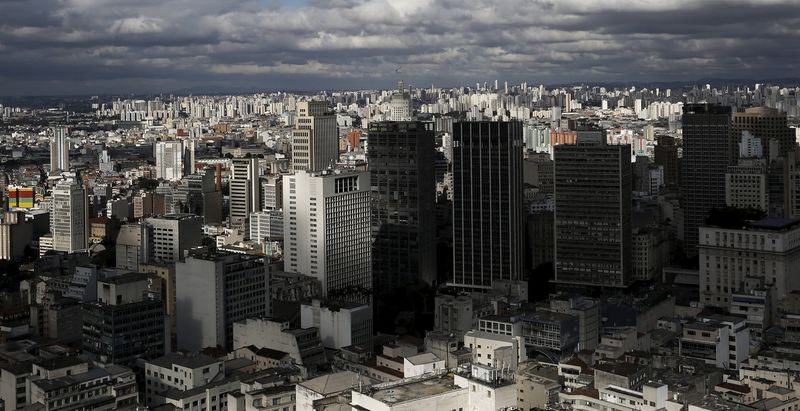 São Paulo (Reuters) – A survey by venture capital fund Atlantico found that founders of Brazilian unicorns, startups worth more than $1 billion, believe most startups will adjust their businesses to reduce cash burn amid a drop in venture capital investment.

Venture capital investment in Latin America fell to $2.4 billion in the second quarter from $5 billion in the same period a year earlier, according to data from industry group Lavca.

The survey showed that the most common measures to reduce cash burn are hiring freezes, reducing marketing expenses, and layoffs. About 80% of startups that have laid off employees have cut their staff by 10% or less.

Internet penetration in Latin American countries has increased with the spread of the epidemic, reaching 78%, which is now higher than 69% in China and closer to the levels of developed countries. The US has a 92% penetration.

The rise in e-commerce’s share of Brazil’s sales to around 7% seems permanent, while in the US, e-commerce’s market share has reversed to pre-pandemic levels. The dynamics in healthcare, banking and delivery services have changed.

Only 1.5% of the total market capitalization of technology-related Latin American companies, a share of up to 20% in China and 52% in the United States.