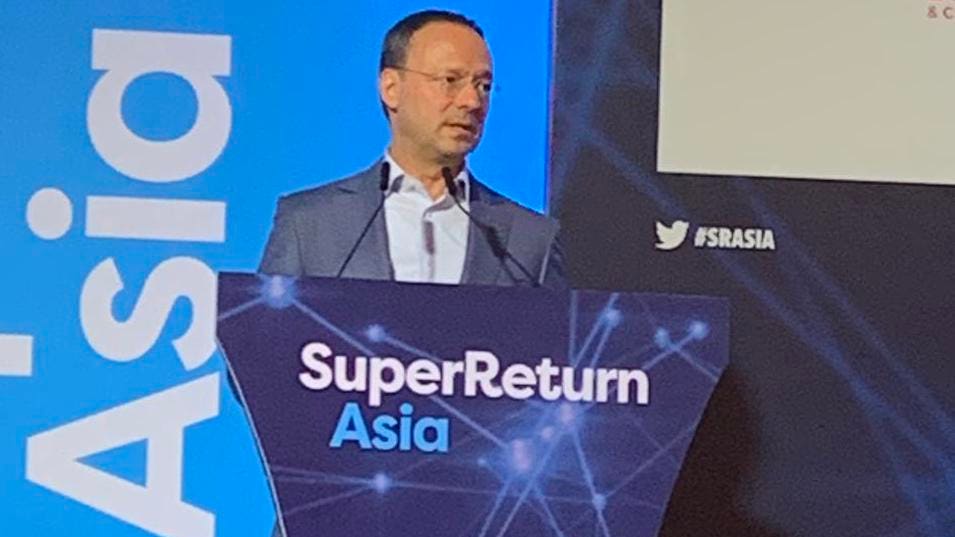 “There has been massive disruption in the public markets, down anywhere from 20% to 50% in many cases,” Salata told delegates at the SuperReturn Asia conference in Singapore. “This is a whole world of deal flows that are out there.”

While private equity deals have fallen this year after peaking in 2021, Salata said BPEA will continue to invest in technology services, which account for 34% of the company’s portfolio. “This is a sector that basically continues to grow,” he said. “We don’t see any signs of slowing down.”

In Asia, companies in India, the Philippines, and the rest of Southeast Asia are benefiting from increased digitization as companies move to the cloud and shift to remote work, with automation and artificial intelligence technologies increasingly embracing.

Founded in 1997, BPEA has grown into one of the largest private equity firms in Asia with assets under management of over $22 billion and more than 220 employees across 10 offices globally. In March this year, the Hong Kong-based company agreed to merge with Stockholm-listed EQT in a $7.5 billion deal.

“We are very excited about the deal,” Salata said. “He is driving change in our organization to deliver better results to our investors and make us a more competitive company in the Asian private equity industry.”

After the EQT deal, which is expected to close in the fourth quarter, Salata will be the head of the combined Asian business, which will be rebranded to BPEA EQT Asia. He will also join the EQT Executive Committee.

Salata, a native of Chile, moved to Hong Kong in 1989 and joined Baring in 1997, before leading a management buyout of Baring three years later. Salata appeared on this year's Hong Kong Rich List, which was published in February. With a net worth of $2.95 billion, it was the city's richest figure from the private equity sector.

READ ALSO :   What do you expect from State Street stocks?