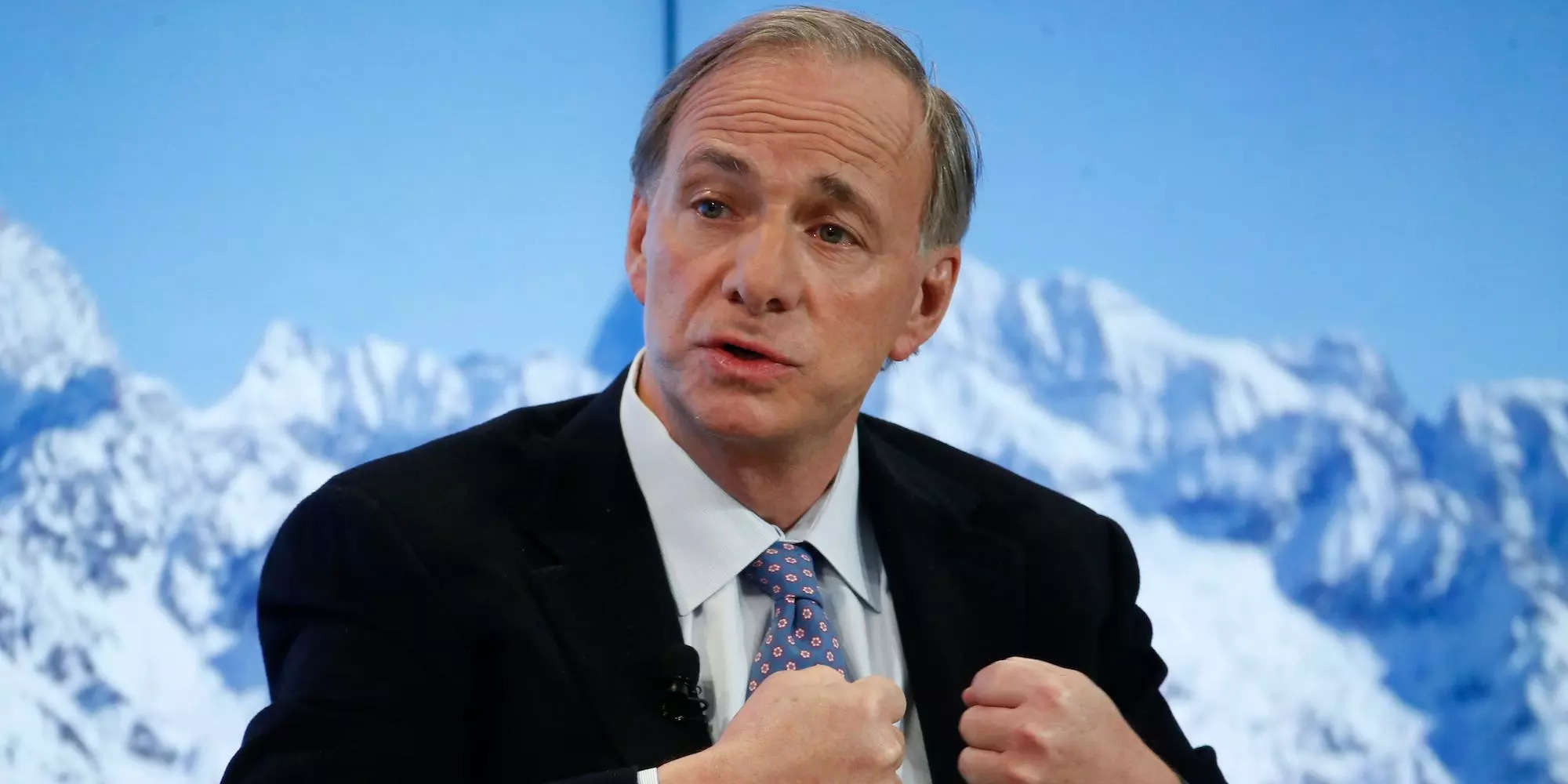 Ray Dalio expects the U.S. to face stubborn inflation and interest rates of at least 4.5% in the coming years, predicting a roughly 20% drop in stock prices.

“My estimate is that it will be around 4.5% to 5% over the long term,” he wrote in a LinkedIn post on Wednesday, referring to inflation.

The rate of price growth could be “significantly higher” if there are any shocks such as economic crises in Europe and Asia or droughts and floods, he added.

This week’s Consumer Price Index report showed core CPI rose 0.6% in August, or 7.4% on an annualized basis. Dalio predicted that inflation in the United States will slow slightly in the coming months as previous shocks, such as a spike in energy prices, fade, and then trend higher over the medium term.

The founder of Bridgewater Associates said the Federal Reserve will try to contain inflation by raising interest rates from about 2.5% today to 4.5% to 6% over time.

The U.S. government needs to sell a lot of debt to finance its budget deficit, and the Fed sells bonds to get money out of the economy, he noted. This means that rates must rise to a level where the demand for private loans falls and create enough buyers for these bonds.

“I estimate that raising rates from their level to around 4.5% will have about a 20% negative impact on equity prices,” he said, adding that longer-duration assets could fall even more.

An investor said a Fed rate hike is likely to cause a major recession. But it will likely be delayed until Americans have exhausted their large amounts of cash and wealth and are forced to spend.

“As a result, it seems likely to me that the rate of inflation will remain well above what the people and the Fed want, that interest rates will rise, that other markets will fall, and that the economy will be weaker than expected, regardless of worsening trends in domestic and external conflicts and their impacts,” Dalio concluded.