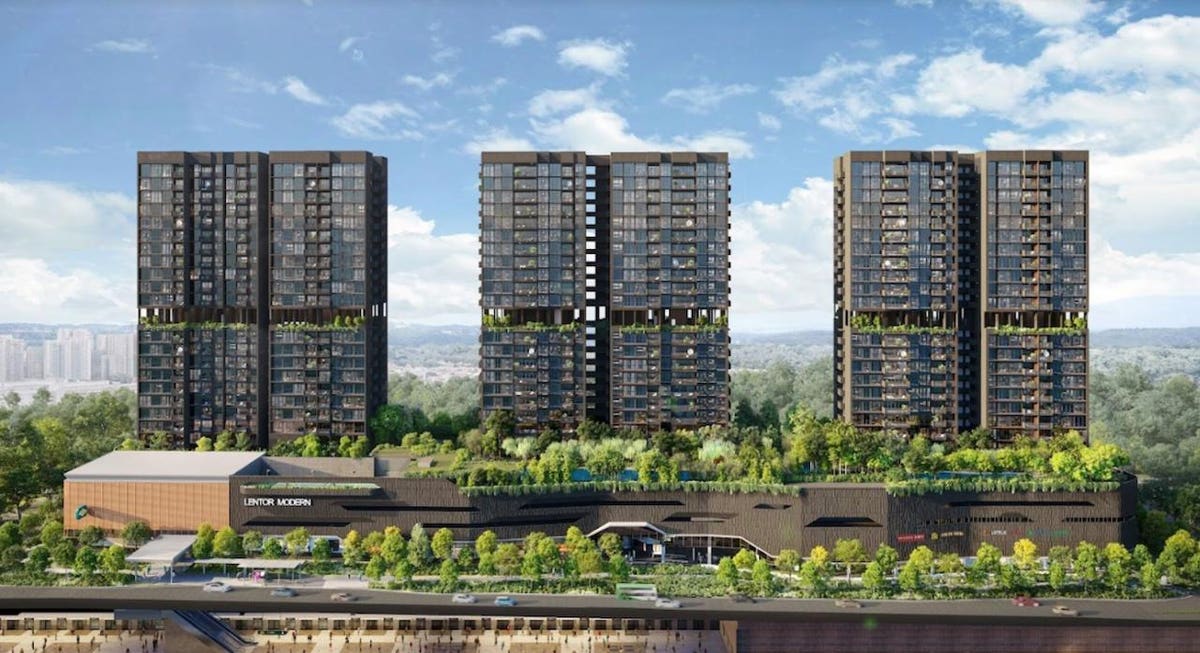 GuocoLand – controlled by Malaysian billionaire Kwik Ling Chan – has sold 84% of its suburban housing development in the northern part of Singapore during its weekend launch, adding to signs that Lion City is defying the global housing downturn.

The Singapore-listed company said it has already sold 508 units of the 605 units of Lentor Modern, a mixed-use development on the Lentor Hills property, about 16 kilometers north of the Raffles Place central business district. One-bedroom apartments measuring about 527 square feet (49 square meters) sold for 1.07 million Singapore dollars (760,000 US dollars), while the 1,528 square feet four-bedroom units came in at 3.33 million. Singapore dollar. Prices range from S$1,856 to $2,538 per square foot.

“Lentor Modern once again demonstrated our acumen to discover new sites with great potential, and our ability to deliver innovative and exceptional developments to solidify the identity of a new area,” GuocoLand CEO Cheng Xingyao said in a statement on Sunday.

Expected to be completed in 2026, residents of the Lentor Modern will have direct access to the Lentor MRT station. The project is also integrated into a shopping mall, which will provide a range of retail and food and beverage outlets as well as a supermarket and childcare centre.

Increased demand for residential and commercial properties boosted GuocoLand’s earnings, with its net profit increasing by 132% to S$392.7 million in the year ended June 30. Among its projects, the Wallich residence on top of Guoco Tower, the tallest skyscraper in Singapore, is about 85% sold. The 558-unit Midtown Modern — which is part of the mixed-use development in the Bugis area on the edge of Raffle Place CBD — sold 75%, while the 219-unit Midtown Bay was 38% sold.

READ ALSO :   Strength in Santander, but if it loses supports it can go to 1.80 euros

Guocoland is controlled by Quek – the second richest man in Malaysia with a net worth of $9.8 billion – through the Hong Kong-based Guoco Group. Kwik inherited his fortune from his father, one of three brothers who founded a banking group in the 1920s. His cousin, Kwik Ling Peng, also a billionaire, is the CEO of the giant City Developments in Singapore.