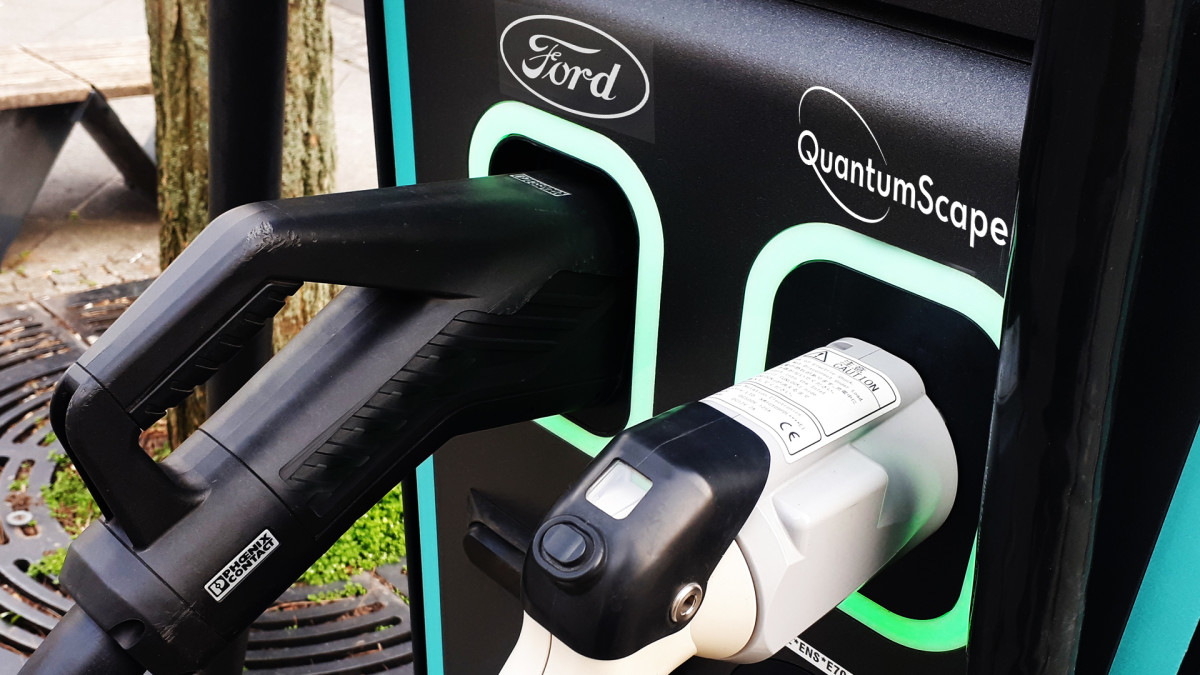 The US government and automakers seem to be on the same page about shifting the nation’s car culture from one based on the internal combustion engine to one based on battery electric cars.

Both sides seem to understand that such a major change will require tens of billions of dollars in investment before consumers migrate in large numbers toward electric vehicles.

But 90% of the money will go to charging the infrastructure.

Biden to the rescue?

This week, President Joe Biden happened to be in Ford’s backyard in Detroit, Michigan.

The president stopped by the North American International Auto Show to announce his inflation-reduction law and the impact of the $749 billion bill on the auto industry.

Meanwhile, the bipartisan infrastructure law passed last November invests $7.5 billion in building electric vehicle charging stations “across America.” At the event, Biden announced that the first $900 million will be approved to build 500,000 charging stations across the country

READ ALSO :   The ground-breaking ceremony for the Hyundai electric vehicle plant will be held on Tuesday

But individual auto dealers are not eligible to apply for financing as direct recipients, according to the bill. Funding is allocated to states and one of the legal requirements related to the funding is for charging stations to be publicly accessible.

Biden mentioned auto workers several times to the pro-union crowd in Motor City this week. But he did not mention the auto dealers that would be necessary to achieve the company’s vision for the future of electric vehicles.

Farley also said he wants dealers to reduce selling and distribution costs by $2,000 per vehicle in order to compete with the direct-to-consumer model that Tesla is successfully using.

So dealers have until the end of the year to see if they want to work with Ford going forward.

If a dealer decides that electric cars won’t sell as much in their area over the next few years, they can skip the first window, but there will be a second window for Model e certification starting in 2027.

Dealers who want this certification program will need to commit by 2025. Ford is betting big on electric vehicles as the company looks to take the lead in the Tesla market.

The company plans to invest $11.4 billion to build two new electric vehicle production facilities in Stanton, Tennessee, and Glendale, Kentucky, and another $525 million to train skilled technicians to service its new models.

Ford’s plan is to get half of its sales from electric cars by 2030 and says it will have the capacity to build more than two million electric cars a year by 2026. That would represent about a third of the company’s global production.