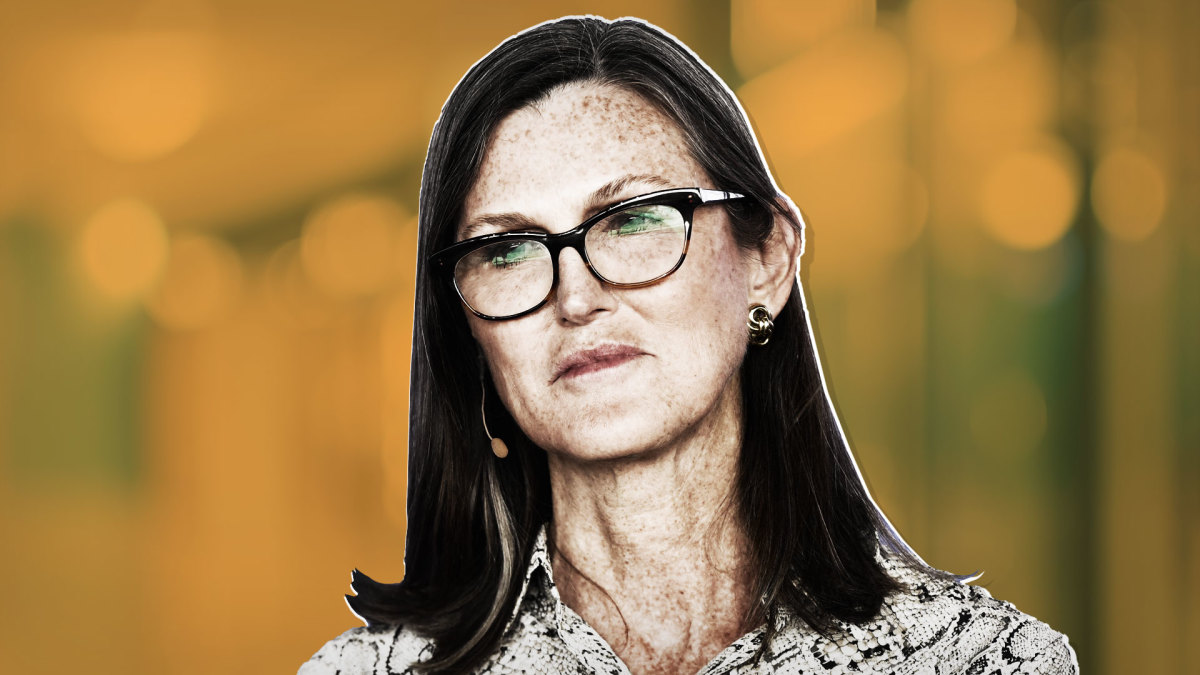 Money manager Cathy Wood was less well known until 2017, and in the past five years, which is her preferred time horizon, she has underperformed the S&P 500.

Meanwhile, Harvard’s Professor Larry Summers is one of the most prominent economists of his generation and once served as Secretary of the Treasury, describing our current bout of inflation before many others.

So, whose views on inflation you trust more, Woods or Summers?

Summers says the Fed should be vigilant and keep raising interest rates to suppress inflation, while Wood says we’re actually in deflation. When the Fed realizes that, she says, it will have to ease policy.

The evidence that we are in deflation, Wood says, is the recent drop in commodity prices. She said that the CPI is a lagging indicator and that gold is the best indicator of inflation. But when gold rallied in 2009-11, inflation was subdued.

Larry Summers appears to be leading the Biden administration astray in his belief that inflation is intractable, with the 1970s as his evidence. Wood tweeted. “The inflation of the 1970s started in 1964 with the Vietnam War and the Great Society and thrived for 15 years.”

By contrast, Wood said the current round of inflation “started less than two years ago with the spread of the coronavirus and supply chain bottlenecks, exacerbated by the Russian invasion of Ukraine this year.”

“The Fed is solving supply chain issues by squashing demand and, in my view, unleashing deflation, preparing it for a major pivot.”

Summers is said to help the administration with its fiscal policy. But it is the Federal Reserve that is fighting inflation in the first place.

With the end of the covid stimulus program, it is unlikely that government spending will be cut or taxes will be raised. There is no indication that Summers is calling for further fiscal tightening.

There is also no indication that the Fed is crushing demand yet. Salaries rose 315,000 in August.

Wood is right that inflation in the late 1970s built up for 15 years. But just because the current wave of inflation has spread more quickly does not make it any less dangerous. This time inflation peaked at 9%. That’s a little lower than the 14% peak in 1980, but it’s big nonetheless.

The economy is moving faster now than it did in the 1970s, so it is not a big shock that inflation is spreading more rapidly in this era.

Few ordinary economists quarrel with Summers’ view that the Fed’s rate hike campaign must continue if the central bank is to stem inflation.