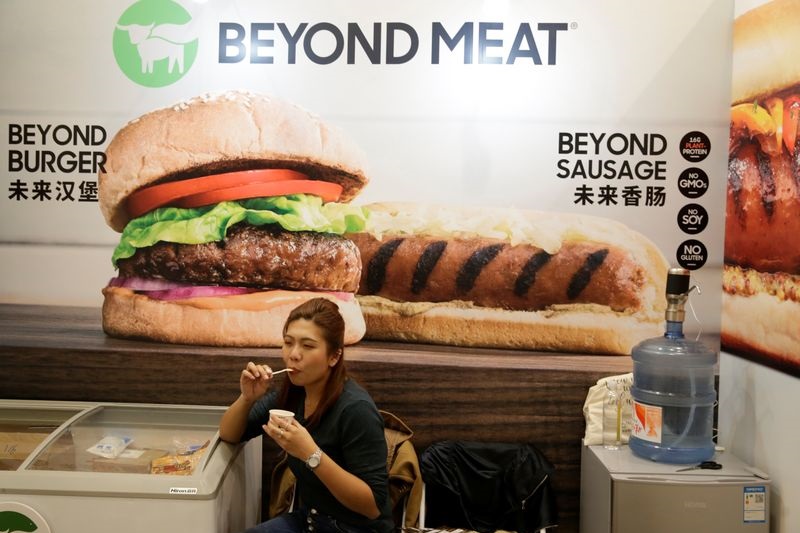 According to KNWA/KFTA, Doug Ramsay, COO of Beyond Meat, Inc., has been arrested. (NASDAQ:) on two counts after biting the nose of a man in a parking garage near Razorback Stadium in Fayetteville after Arkansas beat Missouri. condition.

Ramsay was arrested September 17 on terrorism threat and third-degree battery charges and is booked into the Washington County Jail. He appears in Fayetteville County Court scheduled for October 19.

According to the report, Ramsey was allegedly in the chassis lane, trying to leave, when he “slowly made his way” in front of Ramseyy’s Bronco, attached to the front passenger side frame. Ramsay got out of his car and claimed that he “pierced the rear window of a Subaru” and “pulled him close and started punching his body” when the Subaru owner got off.

Ramsey also “bited the owner’s nose, ripping off the flesh on the tip of the nose” and “threatening to kill,” according to victim and witness reports.

KNWA/FOX24 has reached out to Beyond Meat for comment on the incident but has not received a response.