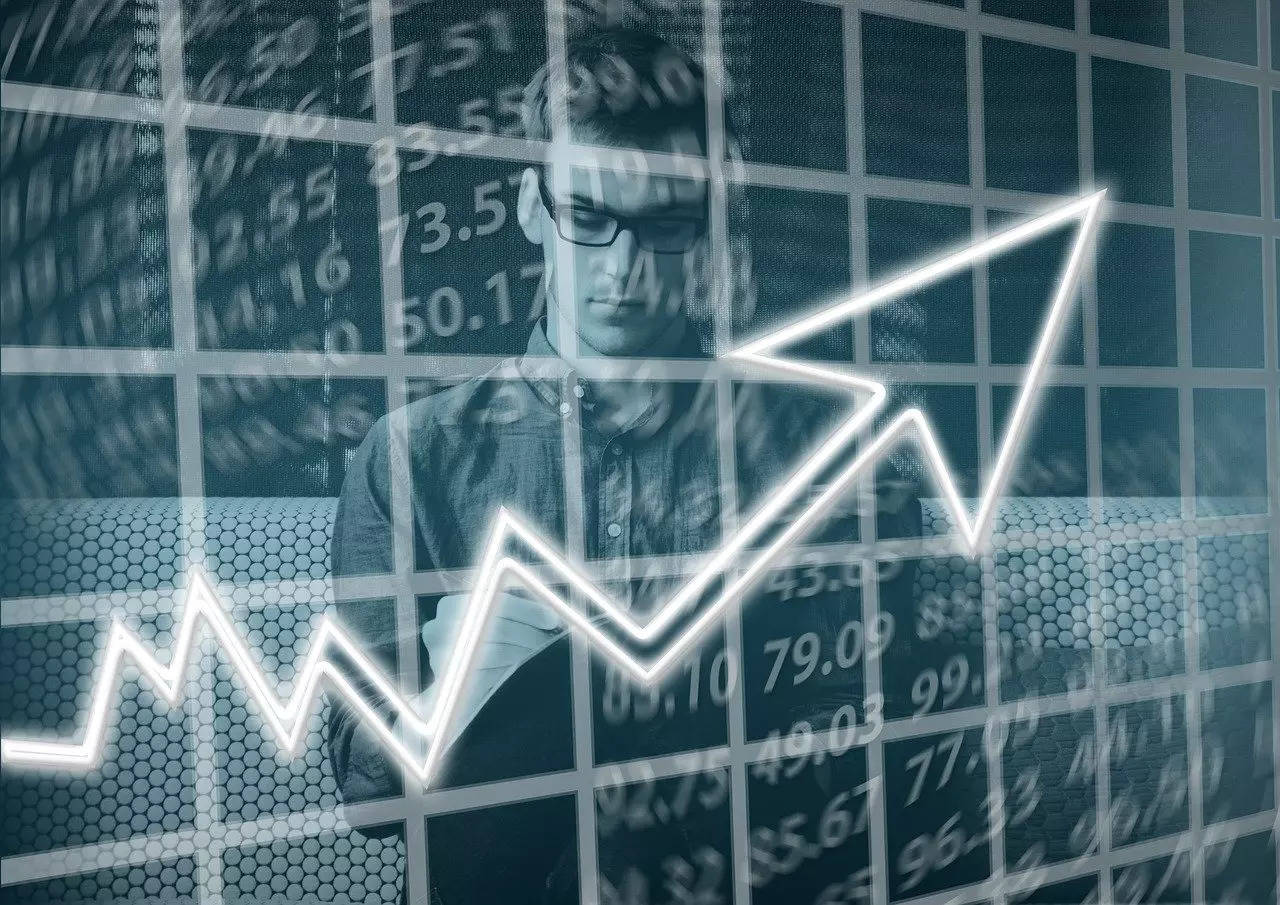 Indian bank stocks have been recovering since the last few weeks on the back of loan growth, better asset quality and rising deposits amid a higher interest rate scenario.


Actually, Smart bank the index has outperformed the benchmark Nifty50 over the past month. The Nifty Bank index rose 8.69% in the last month, while the Nifty50 index rose 2.39% in the same period.

Among the banking stocks, public sector banks saw huge interest as the Nifty PSU Bank index rose 16.48% in the last one month.

Analysts say banking stocks have recently witnessed a re-rating due to an improvement in the growth outlook.


“Bank stocks are rising for several reasons – one of them is credit growth, which has now started to pick up nicely; net interest margins (NIMs) are improving; and asset quality is stable so far as there is no deterioration. All three together have led to a revaluation of banking stocks,” Deepak Jasani, head of retail research at HDFC Securities, told Business Insider India.

Total deposits in the banking system have grown at a 10% CAGR over the past three years to June 22, with private banks growing faster at 13% CAGR compared to 8% for PSU banks, an Axis Capital report said.

What is supporting hopes for further growth in bank deposits is the fact that central banks around the world are raising interest rates to fight inflation and expectations for further rate hikes are rising.

“Past cycles suggest a positive correlation between deposit growth and interest rates – deposit growth improves as rates rise and vice versa, albeit with a lag. The share of deposits in household financial savings is expected to rise as higher interest rates on deposits make them attractive compared to other market-linked savings instruments,” Axis Capital said in a September 19 report.


But in the long run, banks could face losses on a mark-to-market (MTM) basis, analysts said.

“In the initial phase of rising interest rates, banks usually do well because their lending rates rise faster than their deposit rates, so their margins rise. If this continues, then this benefit will be canceled out to some extent by MTM losses in their investment book – held for trading (HFT) and available for sale (AFS),” Jasani said.

PSU banks are losing out to private banks in the race for deposits
While total deposits in the banking system grew, it was at the expense of PSU banks. PSU banks have been steadily losing deposit market share to private sector banks since FY2015.

“We believe private banks and small finance banks (SFBs) have gained entry into newer geographies due to a steady branch expansion strategy, while PSU banks have seen branch network shrinking post consolidation. This coupled with superior digital offerings, customer acquisition strategy and higher rates offered by mid and small banks is leading to a shift in market share,” Axis Capital said in a report.


Despite the changing market shares, analysts say most banks are uniquely positioned to benefit from the current cycle in which companies borrow more while the general public saves more.

SEE ALSO:
Anil Agarwal – How a Bihar boy who only knew ‘yes’ and ‘no’ became India’s first company to go public on the London Stock Exchange