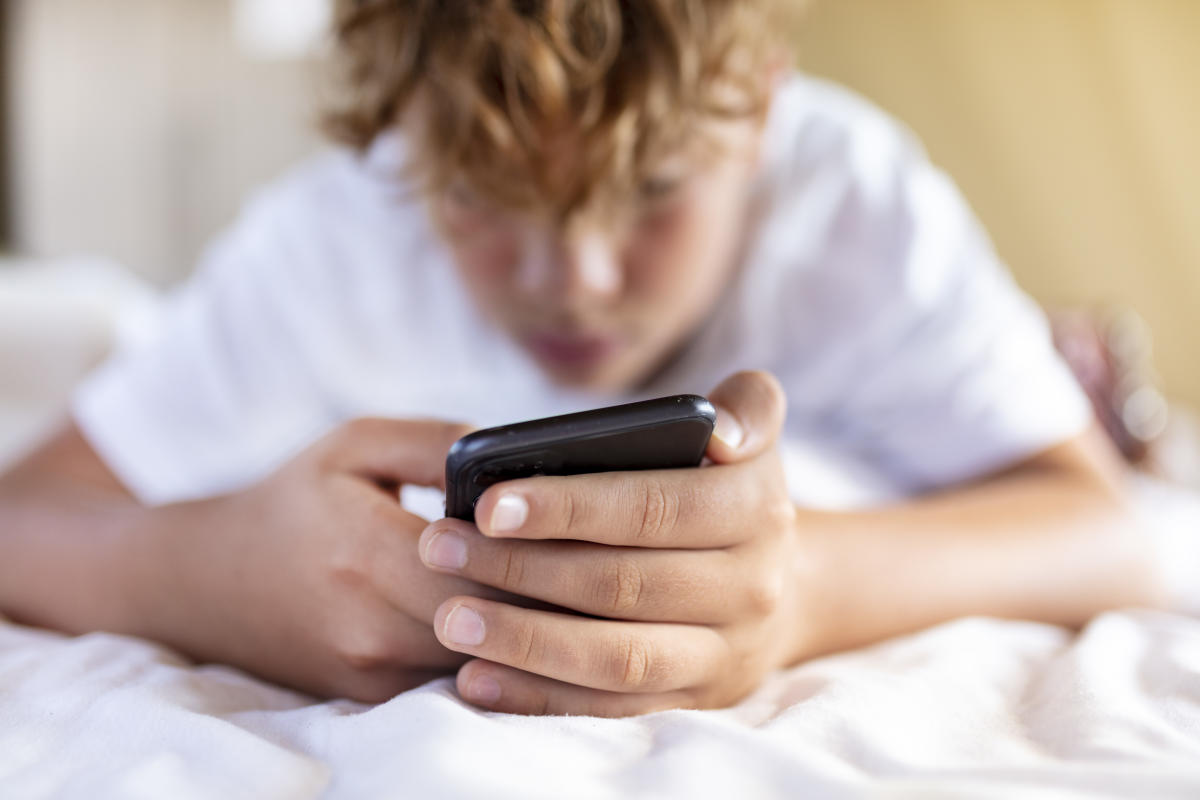 The new iPhone is already in stores. Apple has today put on sale the new iPhone models that it announced earlier this month: iPhone 14 more basic, iPhone 14 Pro and iPhone 14 Pro Max. Those interested in acquiring the 14 Plus will have to wait until October 7.

· The price of mobile phones is out of control, is buying 2021 models the solution?

· Tricks to get it right when buying a refurbished mobile

· Some gadgets that can help you save on the electricity bill

Year after year, the world carefully watches the launch of the new iPhone. The expectation has been kept alive since 2007, when the first model of this smartphone appeared. The device has positioned itself as one of the largest in the market, the one with the greatest presence, disputing the leadership of global sales with Samsung and Xiomi.

The magnetism generated by Apple products is indisputable. Over the last decade it has set trends and generated abundant wealth, an unusual undertaking that appeals to all kinds of people from all over the world. And, without a doubt, the iPhone is its flagship product, key for the company since it obtains high levels of income from its millions of sales, especially in America, Europe and China. Currently, it continues to generate between 40% and 60% of the company’s total sales.

What about the new iPhone?

According to data from Google, online searches for “Pre-order iPhone” (“reserve iPhone”) soared 1,210% worldwide earlier this month after the revelation of Apple’s new terminal. Thus, interest in the new iPhone on the Internet soared to twelve times the daily average, despite its price increase in Europe. prices for the iPhone 14 starts at 1,009 euros.

Despite this rise and the great expectation, the iPhone update has been less than expected. The new phones will have a 48-megapixel camera as well as a low-power display, while the new Pro phones will have a faster A16 chipset and a new display with slimmer bezels and a more active screen area. Another major improvement is a satellite messaging feature, which allows users to send SOS messages when there is no mobile connection.. But in essence and on a practical level, the new iPhone leaves a lot to be desired.. With these minimal changes and its high price, it almost pays to buy the previous model.

The bad news is that if you were waiting for the iPhone 14 to buy the cheapest iPhone 13, you have to know that last year’s phone has not lowered its price this time, something that has always happened in previous generations. Right now the iPhone 13 is sold from €909, and for €809 its mini version.

It remains to be seen heading into Apple’s most lucrative quarter yet, with sales peaking at Christmas, whether these relatively minor updates will be enough to tempt people.

The other side of the coin