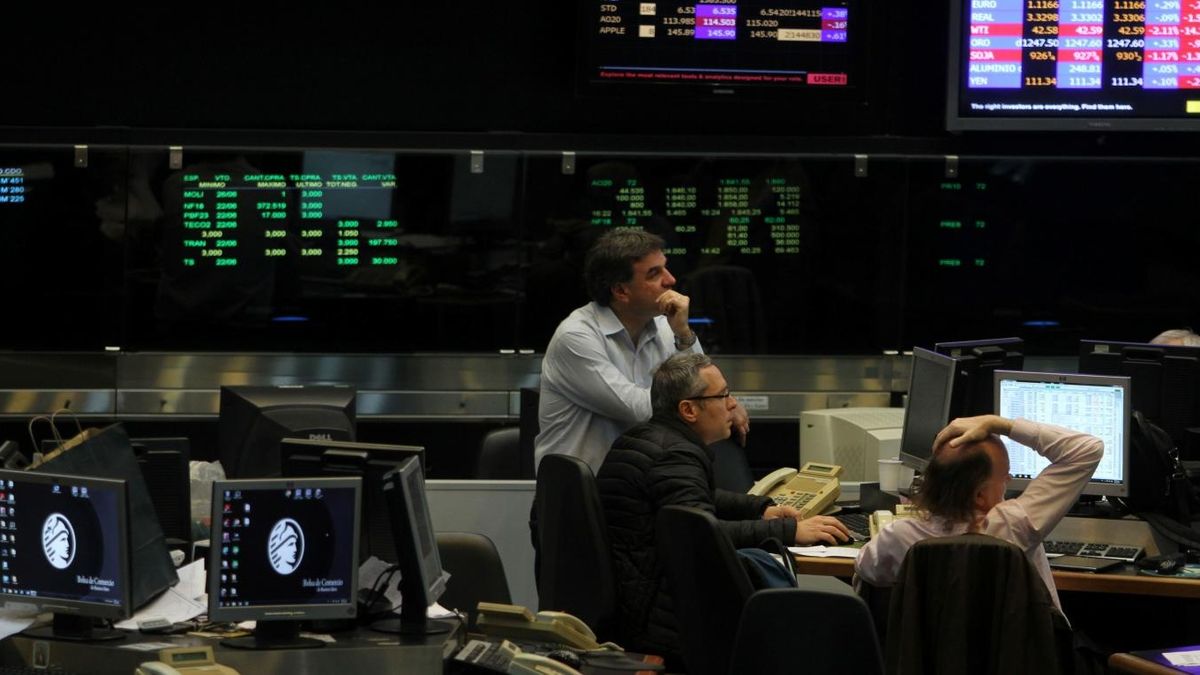 Meanwhile, the Argentine stock market rose due to pending purchases among institutional investors, in a market conditioned by external weakness in the face of signs of a global recession.

In the face of the general decline in the major international stock markets, operators are not ruling out short-term profit taking.

The agency said in a statement on Monday that the International Monetary Fund reached an agreement at the officials level in the second review of the fund’s expanded program with Argentina in exchange for 44 thousand million dollars.

While, The Managing Director of the International Monetary Fund said on Monday that she had an “excellent” meeting with the President of Argentina, Alberto Fernandez, in New York. Georgieva said on her Twitter account that they discussed the importance of implementing a decisive program to combat inflation and promote stability for the sustainable and inclusive growth of Argentines.

Argentina’s economy will grow by 2% with annual inflation of 60% in 2023, according to the draft budget that the government sent to the National Congress on Thursday evening. In the midst of a sensitive financial crisis, the country will grow by 4% and the inflation rate will reach 94.5% in 2022.