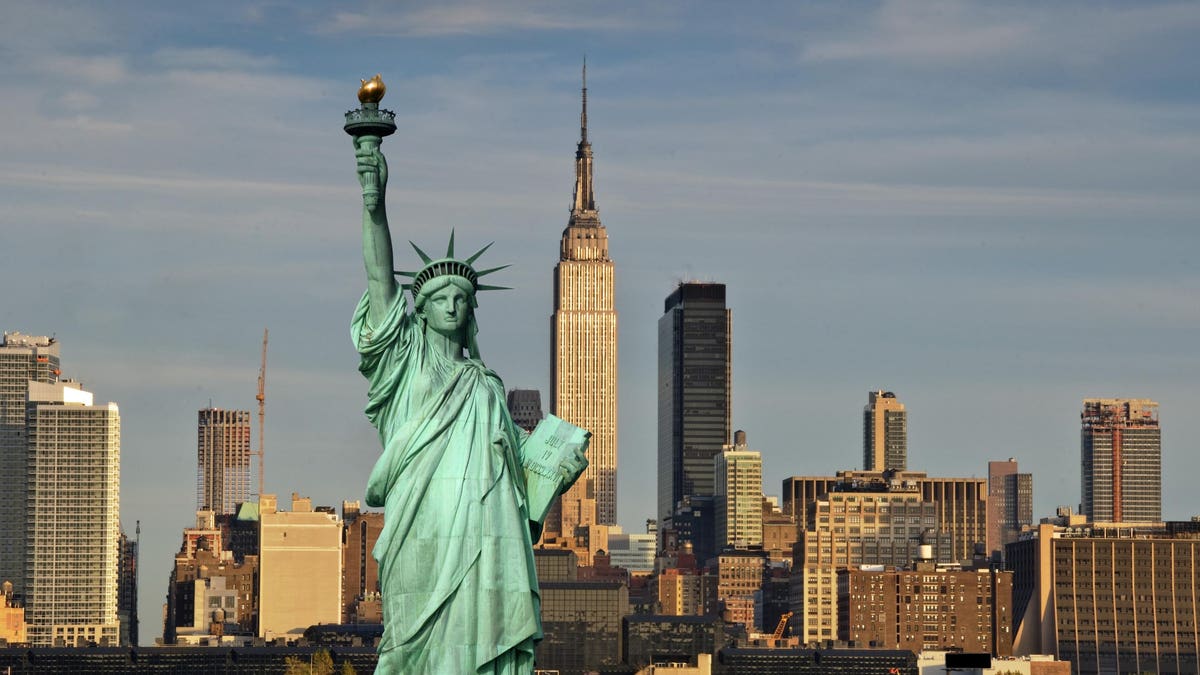 The controversy over Governor Ron DeSantis (R-FL) sending victims of Venezuela’s left-wing dictatorship to Martha’s Vineyard recalls a time when US elected officials welcomed the victims of communist regimes. Ovidiu Colia, born in Romania, which turned communism and totalitarian after World War II, came to America in search of freedom and was welcome.

Those who are deprived of freedom often cherish it more. “I grew up with that lost spirit of freedom,” Ovidio Colia said in his testimony before Congress (Senate Judiciary Committee, April 15, 1997). “I spent time with my parents night after night and year after year enjoying the only freedom. For 30 minutes each night, we gathered at home with the lights out and listened to our only hope, two radio stations, Voice of America and Free Europe. That was the only freedom we could provide” . (Note: I met Mr. Kolya when I served on the Senate Judiciary Committee.)

After Kolya turned 18, he tried to leave Romania and get to the United States. “In the summer of 1958, I decided to cross the border to swim over the Danube,” said Kolya. “I hid in the cornfields for many hours near the river, waiting for the night. When I felt the cold metal of the ranger’s gun pointing at my head, at that moment my path to freedom and freedom was closed.”

Kolya was arrested and sent to a prison labor camp. His crime? I wanted to be free, to be free and to get to America. Five years of starvation, corporal punishment, long hours of working in hot and cold weather, sleeping on the ground, eating plant roots, digging to plant seeds in the soil, punishment for trying to learn a foreign language. None of this changed my determination to try to come to America.”

Another 15 years passed, and with the help of the US government, Colea obtained a visa to leave Romania. “When I came to the United States, I was broke, but this country gave me hope.”

In an interview with a documentary about Romanian immigrants, he described the first sight he saw in America and his father’s words to him as a child. “Tell me the story of the statue, what does it stand for [and] . . . Since I was a kid I started wanting to go see the Statue of Liberty.” “So, I had to wait another 15 years. [after prison] Before I could fly away. I was on a plane with New York as my destination. What impressed me most during the flight was from the plane in which I saw the Statue of Liberty, and my greatest wish since I was a child.”

Soon after arriving in the United States, he worked three jobs, including in a casting factory and driving a taxi in New York City. After being laid off from one job, he entered into a partnership to create a foundry company.

The company’s big break came in 1982 when it won a contract to create commemorative replicas for the Los Angeles Olympics. In 1986, a more significant interruption occurred when his company obtained a license from the Liberty-Ellis Island Foundation to create replicas of the Statue of Liberty.

Colea patented new techniques for acrylic sculpture, and by 1989, he founded another company, Colbar Art Inc. , which started with five workers and has grown to 30 employees. At its peak, the company produced hundreds of thousands of replicas of the Statue of Liberty each year. Colea is now retired.

At the congressional hearing, Senator Spencer Abraham (R-Michigan) asked, “What does it mean to be an American?” Ovidiu Colea replied, “It’s something we can’t put a price on. It’s something more than any other country in the world can have—freedom, freedom, the voice of the whole world. We can do it if we’re together, we can help ourselves, and we can help someone else.” “I’m proud to be an American,” Kolya added.