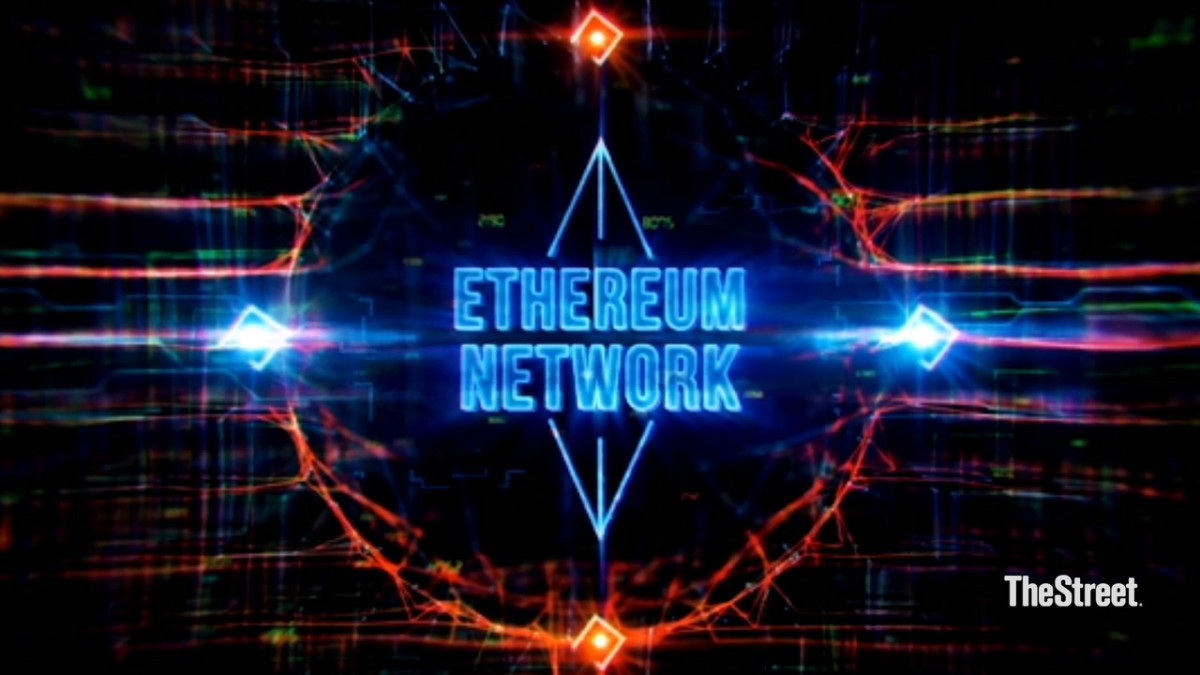 It is a new day dawning in the cryptocurrency industry.

A new era for this nascent industry has begun with the success of the historic software update of Ethereum, the second blockchain after Bitcoin.

This software update that’s been talked about since Ethereum’s early days gives environmental credibility to the industry because the platform should now consume 99.95% less power than before, according to the Ethereum Foundation, a group of developers that oversee the blockchain.

Ethereum consumes about 77.77 TWh of energy annually, which is what the country of Chile uses, according to an estimate from Digiconomist. A single transaction on Ethereum before the merger equated to an average American household’s 6.76 days of energy consumption, and the carbon emissions from the blockchain are comparable to Hong Kong’s.

The merger happened around 2:45 a.m. EDT

This point is important because institutional investors now who have been left on the sidelines out of respect for ESG – can now invest without risking sharp criticism from environmental activists.

The merger should also allow Ethereum, an ecosystem that hosts cryptocurrencies, non-fungible tokens (NFTs), and decentralized financial services applications, to be more secure and scalable.

The merger occurred at approximately 2:45 a.m. EDT on September 16th. The transition was in progress. Ethereum developers, investors and skeptics have been watching anxiously to see if the network will successfully begin proposing and approving new blocks of transactions via the new mechanism known as Proof of Stake.

Meanwhile, there are major cryptocurrency exchanges like Coinbase (Currency) And Binance has temporarily suspended trading of cryptocurrencies linked to Ethereum in the event of errors.

Less than 15 minutes later, no technical issues were reported, indicating that the software update was successful. The event was followed by thousands of crypto enthusiasts with virtual Ethereum Merge viewing parties, which are often broadcast live on Youtube.

the end of the era

This was the end of the energy-intensive transaction verification mechanism known as Proof of Work. This process puts computers or miners in competition who must solve math puzzles in order to win the right to validate a block of transactions visible to everyone on the platform.

Henceforth, Proof of Work is replaced by Proof of Stake and miners by validators. In this system, validators are recruited from among a pool of cryptocurrency owners. You must pay an entry fee to become an auditor.

You must have at least 32 Ether, the original platform token, or just over $51,000 at the current Ether price. The auditors should put the ether aside in a separate account.

“And we’re done!” Vitalik Buterin, co-founder of Ethereum launched in 2015. “I wish you to integrate everyone. This is a huge moment for the Ethereum ecosystem. Everyone who helped the merge happen should feel proud today.”

Ethereum expanded the concept of Bitcoin. The network currently supports tens of billions of dollars in digital assets, applications, and decentralized finance (DeFi) systems. It is home to more than 3,000 decentralized applications, from games to trading to financial services such as loans.

The platform also enabled the emergence of smart contracts. Transactions made under smart contracts do not require any human intervention. Everything is managed by sports codes.

None of the digital assets running on Ethereum have been negatively affected by the merger at the time of writing.

Aside from giving investors a relaxed awareness, the merger doesn’t change much at the moment for retail investors. In fact, transactions will not initially be accelerated as hoped.

Transaction fees or gas fees won’t go down immediately either.

However, the consolidation process puts pressure on the Bitcoin platform which continues to consume a lot of power because transactions remain approved through the Proof of Work mechanism.