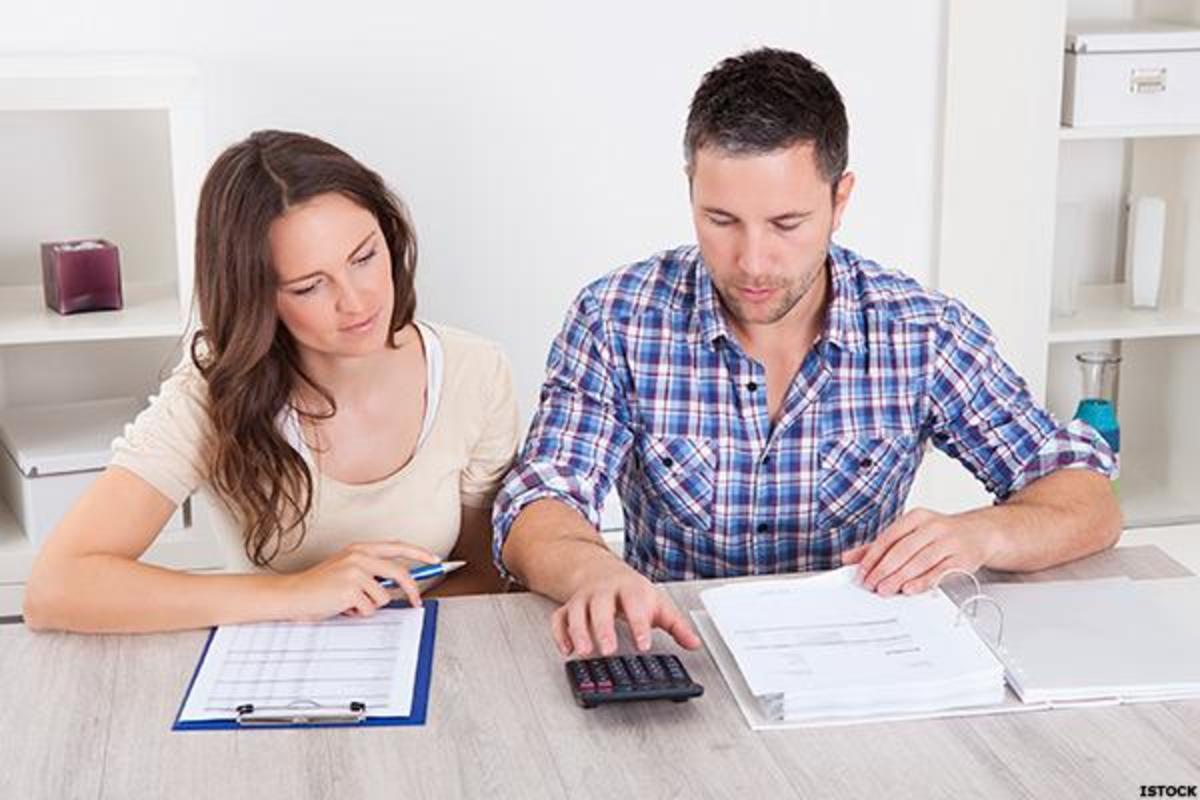 Americans fear they cannot save the average $1.1 million they need for retirement.

A recent survey by Schroders, a UK-based investment manager, found that fewer than one in four workers think they can save that amount of money by the time they reach retirement.

Only 22% of people said they feel they will have enough money to live comfortably once they retire.

Only 24% of Americans expect they can save $1 million for retirement.

About 57% of people who are already retired said they had less than $250,000 accumulated.

Is saving the solution?

A shortage of pension funds could inspire more workers to increase their savings now.

“Most workers do not save enough for retirement and the belief that many people think they will not have enough savings for retirement may actually motivate them to increase their savings rates,” he said.

“This is especially important for younger workers who will have longer lifespans, higher medical costs, more Social Security uncertainty and lower pensions than generations before them, but also have the most time to grow and double their savings.”

A deep dive into the study numbers revealed more concern about retirement.

The remaining retirees face obstacles with 18% suffering and 5% “living the nightmare”.

One of the main problems that retirees face is spending more money to make ends meet.

The top four concerns workers have about retirement are the effect of inflation on their savings, rising health care costs, a down market taking their retirement money and health issues draining their money.

“These are very challenging times and seem to be taking a toll on the American worker and his belief in achieving a comfortable retirement,” said Joel Schiffman, head of North American broker distribution, Schroders.

“Inflation this year is Americans’ number one concern about their retirement, and next year it may be something else,” he said.

A significant number of people, or 69%, plan to continue working once they reach retirement.

That’s because more than half or 56% of Americans need the money to pay living expenses,

How consumers can save more money

He said, “Save early and save more. Even workers closer to retirement age can take steps like taking advantage of catch-up contributions to tax-advantaged retirement savings accounts, working a little longer and delaying Social Security to put themselves on a firmer footing once they leave the workforce.” .

READ ALSO :   How long will a million dollars in retirement savings last in these cities?

Experts said consumers should prioritize saving money today rather than the goal they need to reach several decades later.

“Like all big long-term goals, it’s best to focus on starting in the present and not overly focused on the big end goal,” he said.

“Starting saving even small amounts for retirement today will become a self-reinforcing habit over time,” he said.

“Even if you can save $100 to $150 a month just to get started, you’ll start to underestimate the ultimate long-term goal of a secure retirement.”

How to start saving

Getting started with a savings plan can be challenging.

“Often, getting started is the hardest part, so I always encourage people to get started, no matter how small the amount,” Yoshida said.

Robert Johnson, a professor of finance at Creighton University, told TheStreet that people need to place a higher priority on hoarding savings for retirement when they are younger and can achieve this goal by creating a budget.

“The big problem with a lot of people is that they simply fail to budget,” he said.

“Budgeting is critical. Specifically, one should not only budget and track expenses, but also budget for retirement savings.”

Warren Buffett, CEO of Berkshire Hathaway, has also given advice in the past.

Johnson said the amount that goes into a retirement account should be an item in your budget.

“You can’t successfully build wealth just by taking what you have left after all your expenses,” he said. “We achieve what we prioritize. Prioritize savings and invest those savings.”

Relying on Social Security benefits to close the income gap is a mistake.

“I think there is a misunderstanding among many Americans that Social Security is going to provide them with retirement,” Johnson said.

“They are denying the standard of living that relying solely on Social Security would provide them.”